Congressman Marino who worked on Trump's PA campaign is resigning 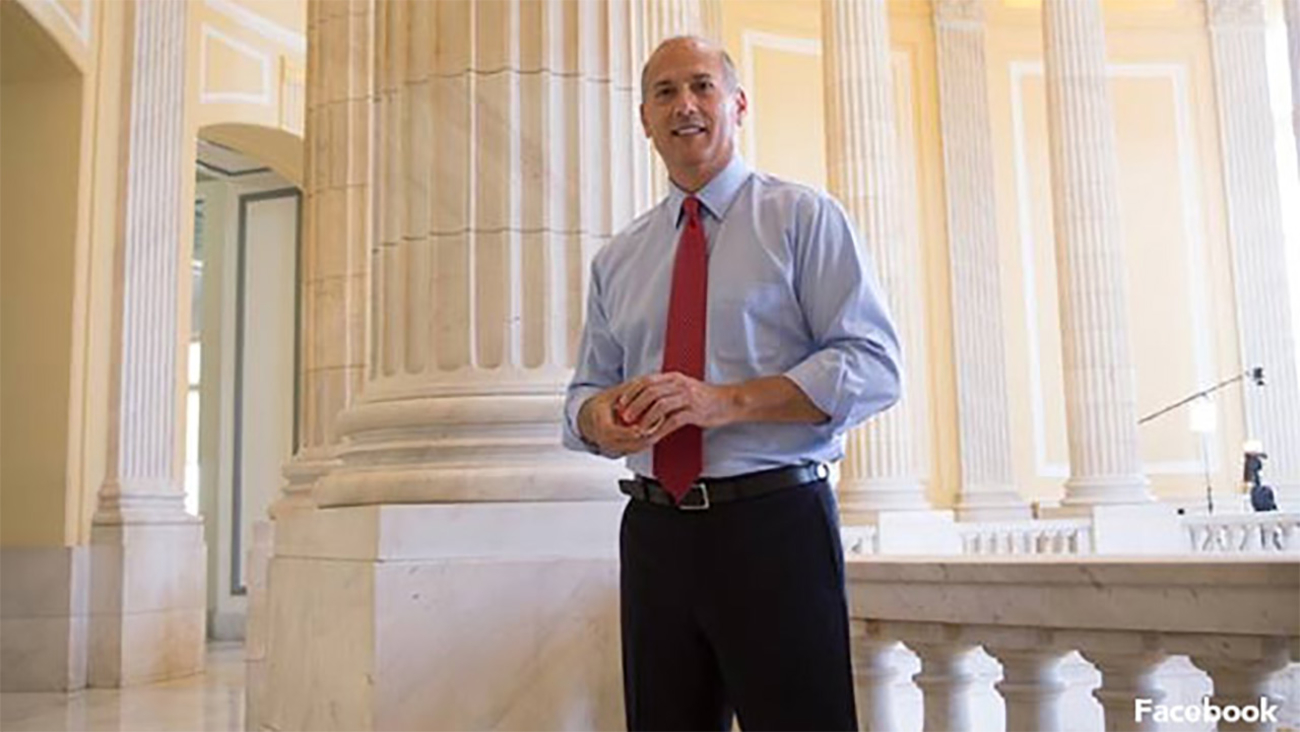 In a statement, Marino said his last day will be Jan. 23 and that he is taking a job in the private sector.

The 66-year-old former county and federal prosecutor was one of Trump's earliest supporters in Congress. Trump nicknamed Marino and former Rep. Lou Barletta "thunder and lightning" when they co-chaired his campaign in Pennsylvania.

Trump nominated Marino in 2017 to become the nation's drug czar, but Marino withdrew his name from consideration after reports he played a key role in a law that weakened federal power to stop companies from distributing opioids.

At the time, Marino defended his work on the law, which passed without opposition in the House and Senate and was signed by President Barack Obama, and said it will help "facilitate a balanced solution" between access to medication and law enforcement's efforts to prevent abuse.

Marino, who lives in Cogan Station, was a U.S. attorney in the Middle District of Pennsylvania under President George W. Bush and has survived multiple bouts of kidney cancer.

Marino's resignation is likely to set off a furious scramble to secure votes among the committee members of the state Republican Party who will select a nominee to run in the special election.

The sprawling district covers all or parts of 15 counties. Registered Republicans outnumber Democrats there by nearly 100,000.
------
Send a News Tip to Action News