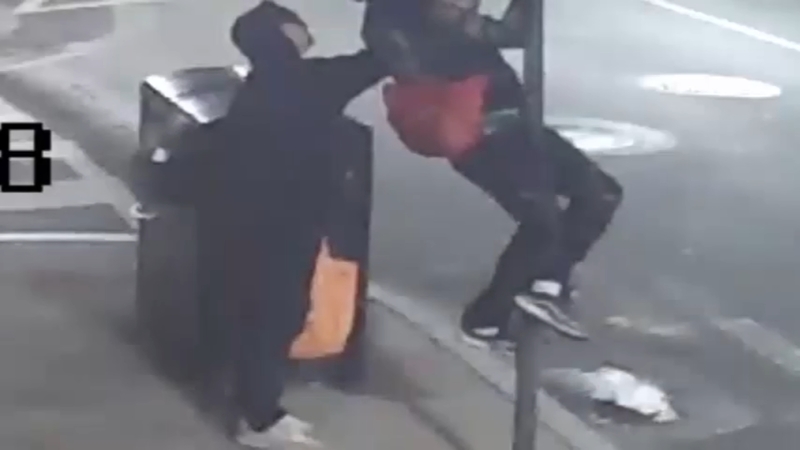 PHILADELPHIA (WPVI) -- Police are looking for at least two suspects after Philadelphia Parking Authority signs and payment kiosks were vandalized.

The first incident happened around 3:30 a.m. on February 10.

The incidents occurred in the 200 block of South Street, the 300 and 400 blocks of Bainbridge Street and the 600 block of East Passyunk Avenue.