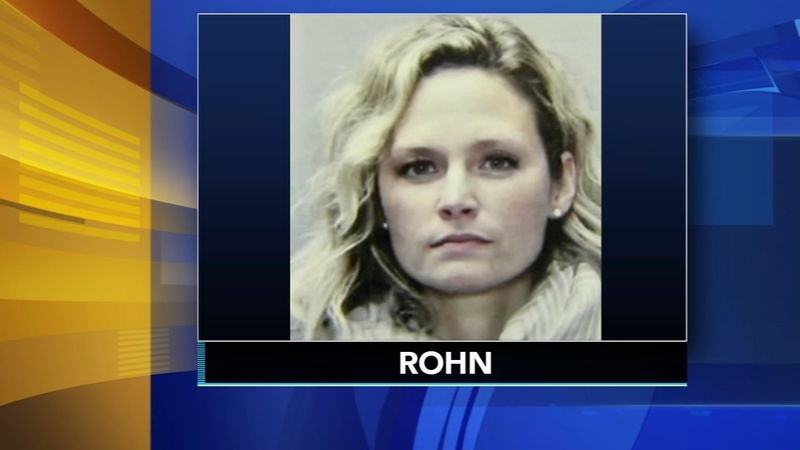 A mother was sentenced to 1 to 2 years behind bars for what she did to a teenager who was living in her home in a decision being called a double standard by the Lehigh Valley District Attorney.

During her sentencing, Bonnie Rohn, 36, told the judge she is ashamed of what she did.

The married mother of four from Hellertown pleaded guilty to having an intimate relationship with a troubled 15-year-old boy who had become very friendly with Rohn's Family having come from what authorities describe as a "difficult family situation."

"She was really a mother-figure to him and she basically seduced him. And they engaged in sexual acts for a period of months," said Northampton County District Attorney John Morganelli.

Rohn was then sentenced to 1 to 2 years in county jail.

Morganelli says he plans to appeal that sentence describing it as "woefully inadequate."

"The judge's sentence, which was in the mitigating range, will allow this woman to be out in a matter of months on work release and eligible for parole within a very short period of time," he said.

Morganelli said he has great respect for the fact that the decision was based on Rohn's genuine remorse, completion of a rehab program and active membership in her church and Alcoholics Anonymous.

He simply believes the sentence should've been at least two years in a state prison which Morganelli says provides specific treatment for sexual offenders.

We spoke with people across Northampton County most of whom say they can't help but believe the sentence would've been tougher if Rohn was a man and the 15 year old was a girl.

"I think the judge was lenient and I don't think that's right," said Jean Hartman of Bath.

Muquita Dorsey of Phillipsburg, New Jersey said, "Just because she is a woman she still violated a child so she should be held accountable."

Hilberto Vargas of Easton said, "Definitely she got off light because at the end of the day she gets a year. And like I said, if it was a guy, me, or anybody else, we are getting the max."