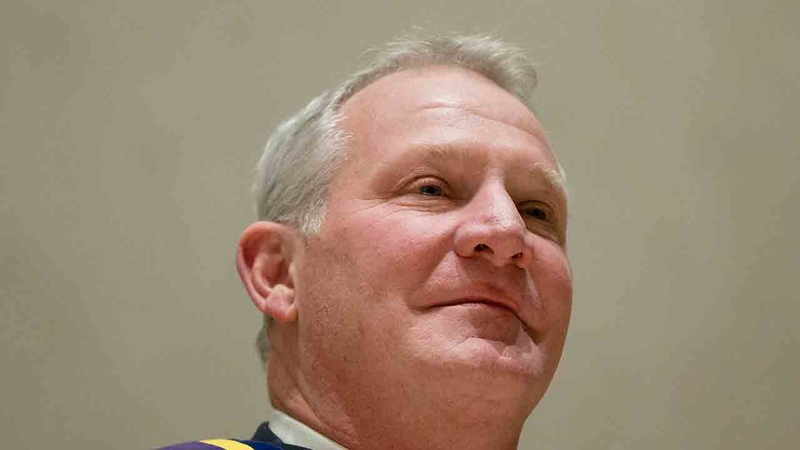 Labor leader John Dougherty confirmed that his brother, Justice Kevin Dougherty, was assaulted Friday night as he walked toward City Hall. He said his brother was fine and the attack appeared to be random.

Police said a man blocked the path of the judge and two others, asked for money and then hit the judge in the face. Dougherty was taken to a hospital and treated for a possible concussion.

An hour earlier, a subway passenger had reported being attacked by a man.