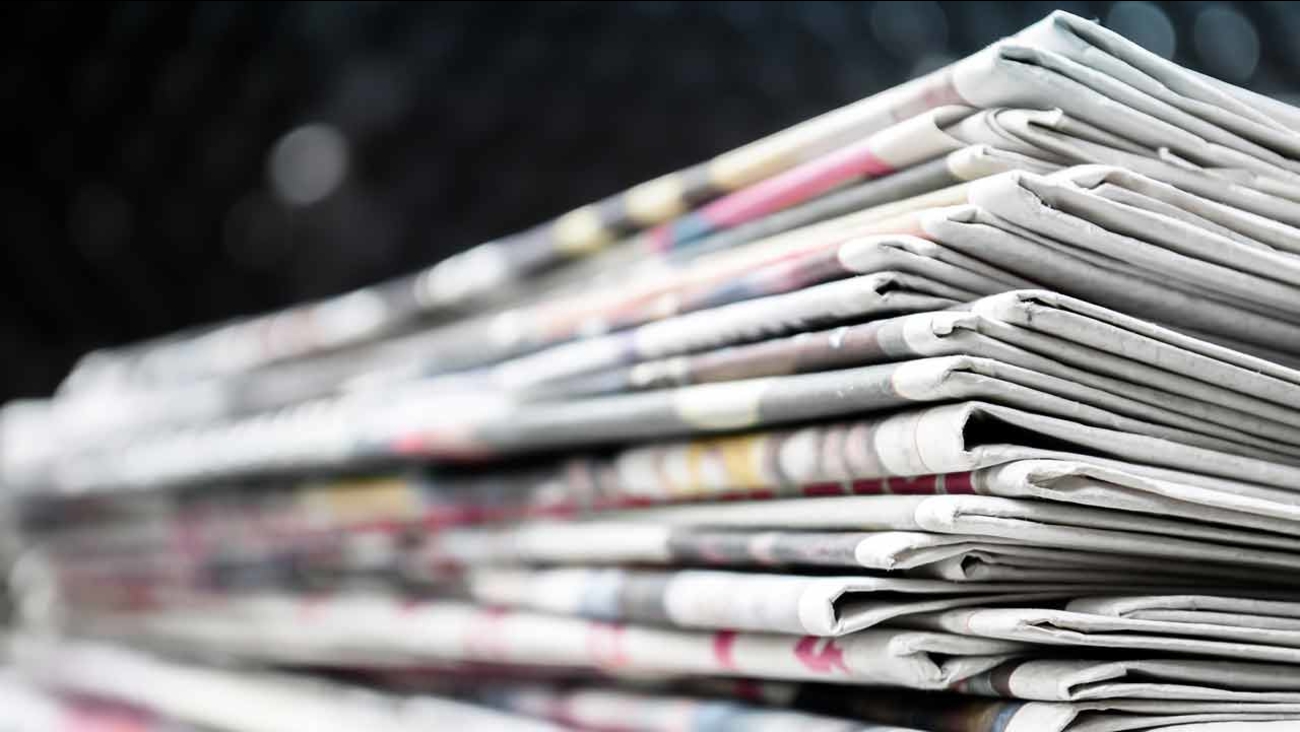 ALLENTOWN, Pa. -- A contractor working at a Pennsylvania newspaper has died after being pinned underneath a piece of machinery that was being removed from the pressroom.

The Lehigh County coroner says the man became trapped at The Morning Call in Allentown Tuesday afternoon. Crews have been dismantling the printing press after the paper's printing operations moved to Jersey City, New Jersey.

The coroner says the victim is a 32-year-old man from Cape Coral, Florida. His name wasn't immediately released.

The Morning Call reports that newsroom workers heard a loud boom shortly after 5 p.m. The cause of the accident is under investigation.

Publisher and editor Robert York expressed "heartfelt sympathy" to the man's family and says the company is cooperating with authorities. The U.S. Occupational Safety and Health Administration was notified of the contractor's death.