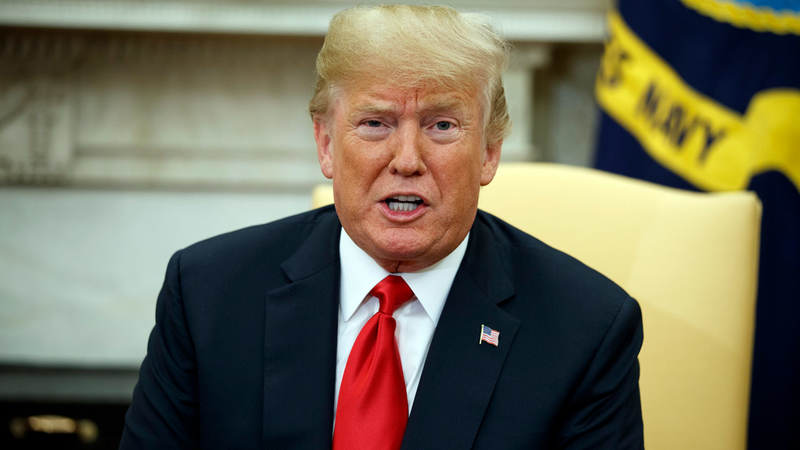 The Republican president is to discuss the economy, including jobs for Pennsylvanians, and his efforts to protect American manufacturing jobs. The rally is at 7 p.m. Aug. 2 at Mohegan Sun Arena at Casey Plaza.

Barletta badly lags Casey in fundraising and no independent poll puts him within striking distance of Casey. But Barletta says his support from Trump and Vice President Mike Pence means they believe the November general election is winnable.
------