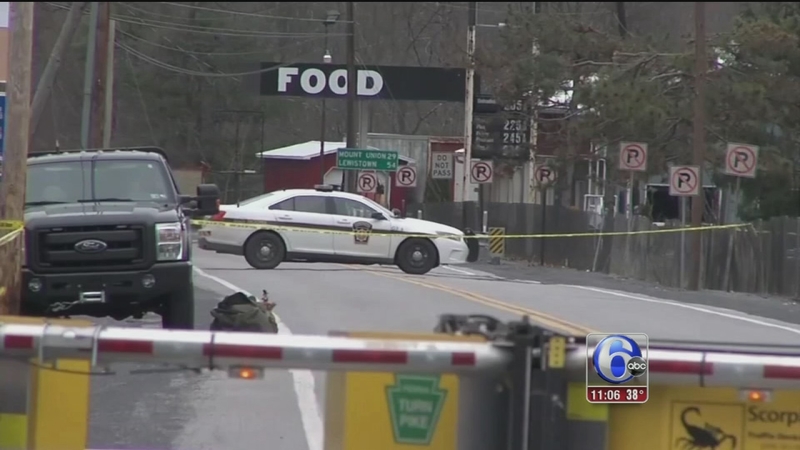 The suspect has been identified as Trooper Clarence Briggs of Newville, Pennsylvania. 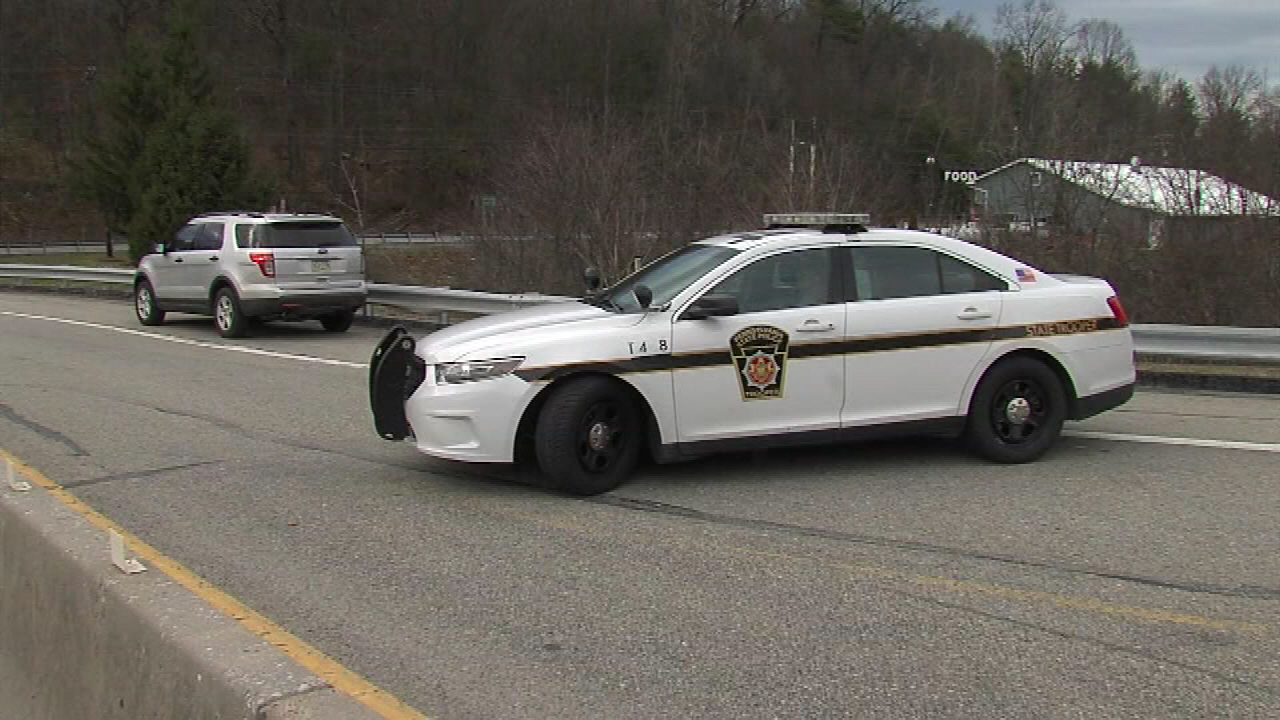 It happened just before 7 a.m. Sunday at the Fort Littleton Interchange in Fulton County in South Central Pennsylvania.

According to police, Briggs tied up two people, one of whom has been identified as 55-year-old Danny Crouse, inside a building next to the toll booths.

A security guard, identified as 71-year-old Ronald Heist, showed up to the toll plaza in a vehicle.

Officials said troopers were on the scene "in minutes" and killed Briggs in an exchange of gunfire. 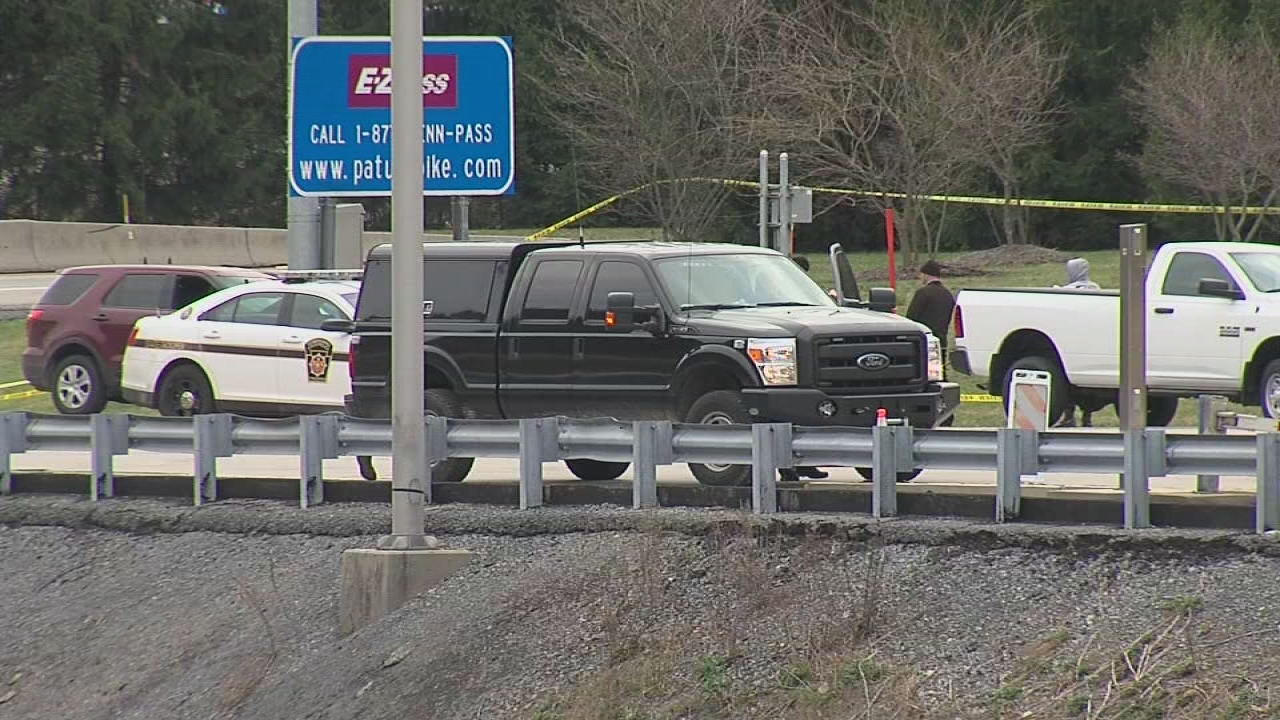 Police say Crouse had only been on the job as a toll collector for three months. Heist was a retired York City police officer.

Turnpike chairman Sean Logan said commissioners and other officials were "deeply saddened by this horrific tragedy."

Police say after 26 years on the force, Briggs retired in 2012 with honorable discharge.

He was stationed in Troop T, which is part the Turnpike Patrol for that area of Pennsylvania.