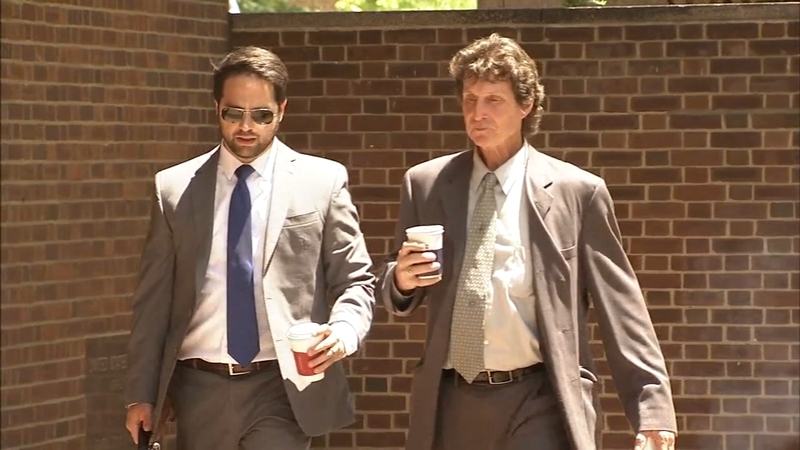 LEVITTOWN, Pa. (WPVI) -- A Pennsylvania man has been indicted on charges of trafficking more than 3,400 protected turtles.

The turtles are protected under New Jersey law and by an international treaty.

The indictment charges 64-year-old Sommers, a former newspaper reporter with smuggling turtles and submitting false records for a package shipped to Canada and four violations of the Lacey Act. The law bans trade in illegally obtained wildlife, fish, and plants.

The federal prosecutor says he poached them from coastal marshes in New Jersey and sold them to buyers all across the North American continent, starting small then growing fast.

Assistant U.S. Attorney Joan. Burne said, "The indictment charges that in 2014, the defendant poached turtles from New Jersey and smuggled them into Canada..."

The Diamondbacks Terrapins are prized in the pet industry in the reptile pet trade because of their unique diamond-shaped shell markings. Some sources believe Sommers may have generated more than a million dollars in revenue with this enterprise.

"The indictment does not allege 1.2 million dollars. We did allege there were sales for profit. The value of the wildlife was over 350-dollars per transaction," said Burne.

Sommers left court today without comment. He entered a not guilty plea at his brief hearing today.

His lawyer refused to comment on the case as well.