Uber sued by Pennsylvania after data stolen by hackers covered up 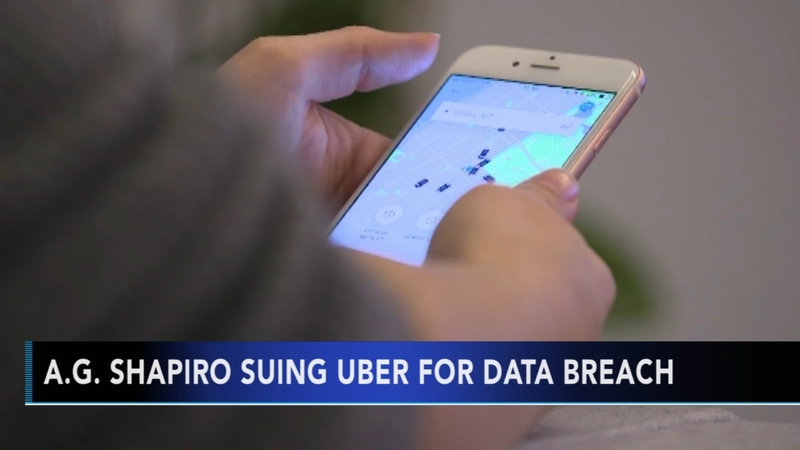 PHILADELPHIA -- Pennsylvania's attorney general is suing the ride-hailing company Uber, saying it broke state law when it failed to notify thousands of drivers for a year that hackers stole their personal information.

It accuses Uber of violating a state law to notify people of a data breach affecting them within a "reasonable time frame."

Uber acknowledged in November that for more than a year it covered up a hacking attack that stole personal information about more than 57 million customers and drivers. Pennsylvania's lawsuit seeks civil penalties in the millions of dollars.