The Vatican broke its silence regarding the sexual abuse allegations against more than 300 Pennsylvania priests Thursday afternoon.

"There are two words that can express the feelings faced with these horrible crimes: shame and sorrow," said Vatican Spokesperson Greg Burke, in a statement.

The statement continues by saying: "The Holy See treats with great seriousness the work of the Investigating Grand Jury of Pennsylvania and the lengthy Interim Report it has produced. The Holy See condemns unequivocally the sexual abuse of minors.The abuses described in the report are criminal and morally reprehensible. Those acts were betrayals of trust that robbed survivors of their dignity and their faith. The Church must learn hard lessons from its past, and there should be accountability for both abusers and those who permitted abuse to occur.Most of the discussion in the report concerns abuses before the early 2000s. By finding almost no cases after 2002, the Grand Jury's conclusions are consistent with previous studies showing the Catholic Church reforms in the United States drastically reduced the incidence of clerical sexual abuse. The Holy See encourages continued reform and vigilance at all levels of the Catholic Church. The Holy See also wants to underscore the need to comply with the civil law, including mandatory child abuse reporting requirements.The Holy Father understands well how much these crimes can shake the faith and spirit of believers and reiterates the call to make every effort to create a safe environment for minors and vulnerable adults in the Church and in all of society.Victims should know that the Pope is on their side. Those who have suffered are his priority, and the Church wants to listen to them to root out this tragic horror that destroys the lives of the innocent."

On Wednesday a Pennsylvania grand jury released a report stating that hundreds of Roman Catholic priests molested more than 1,000 children - and possibly many more - since the 1940s, and senior church officials, including a man who is now the archbishop of Washington, D.C., systematically covered up the abuse. 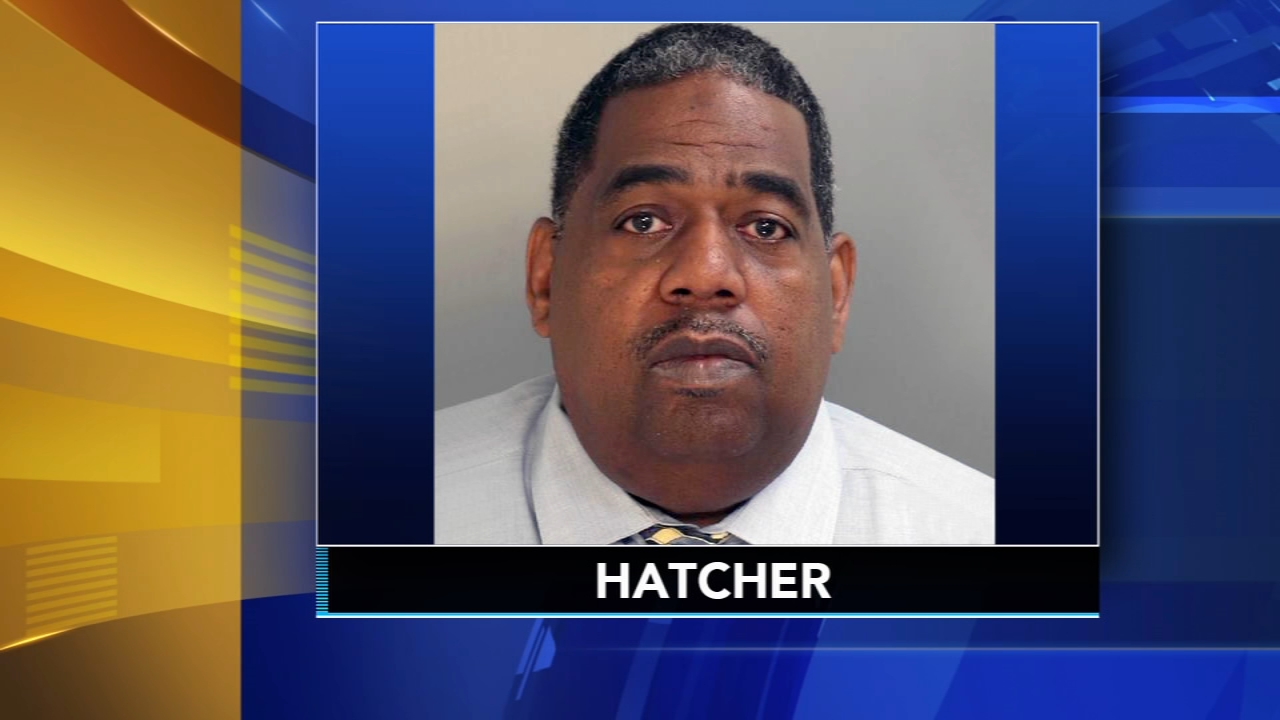 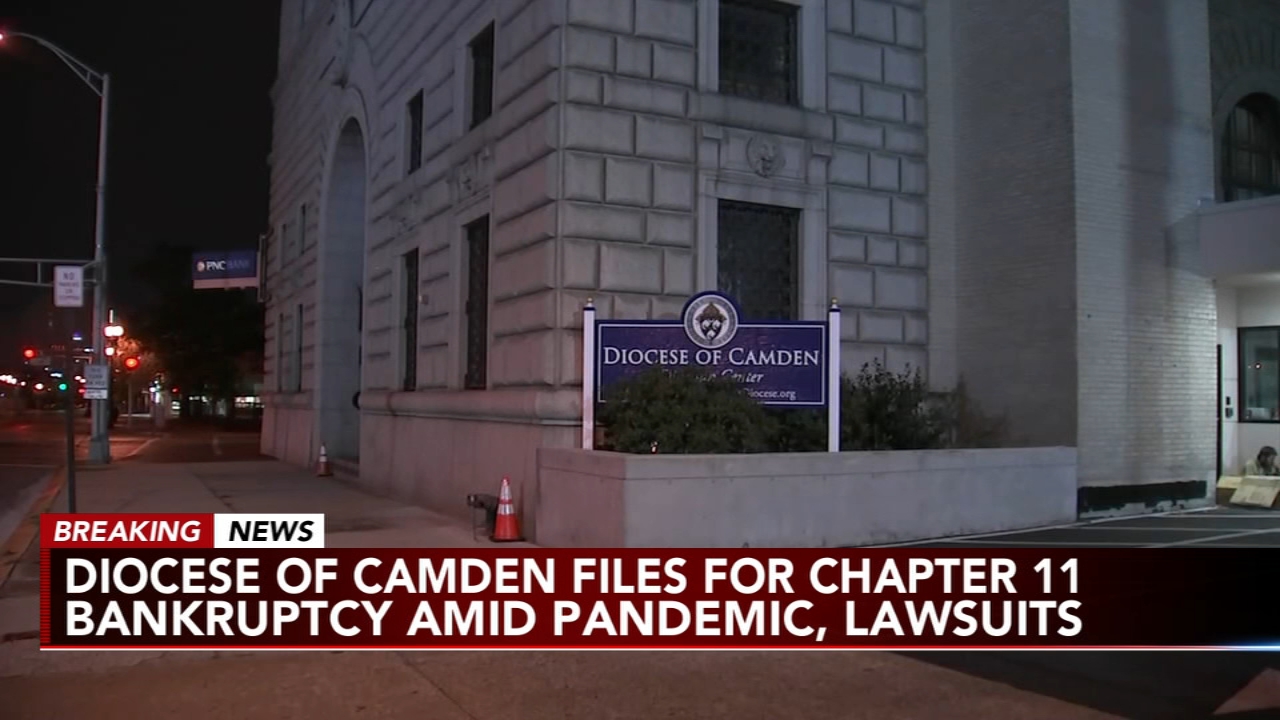 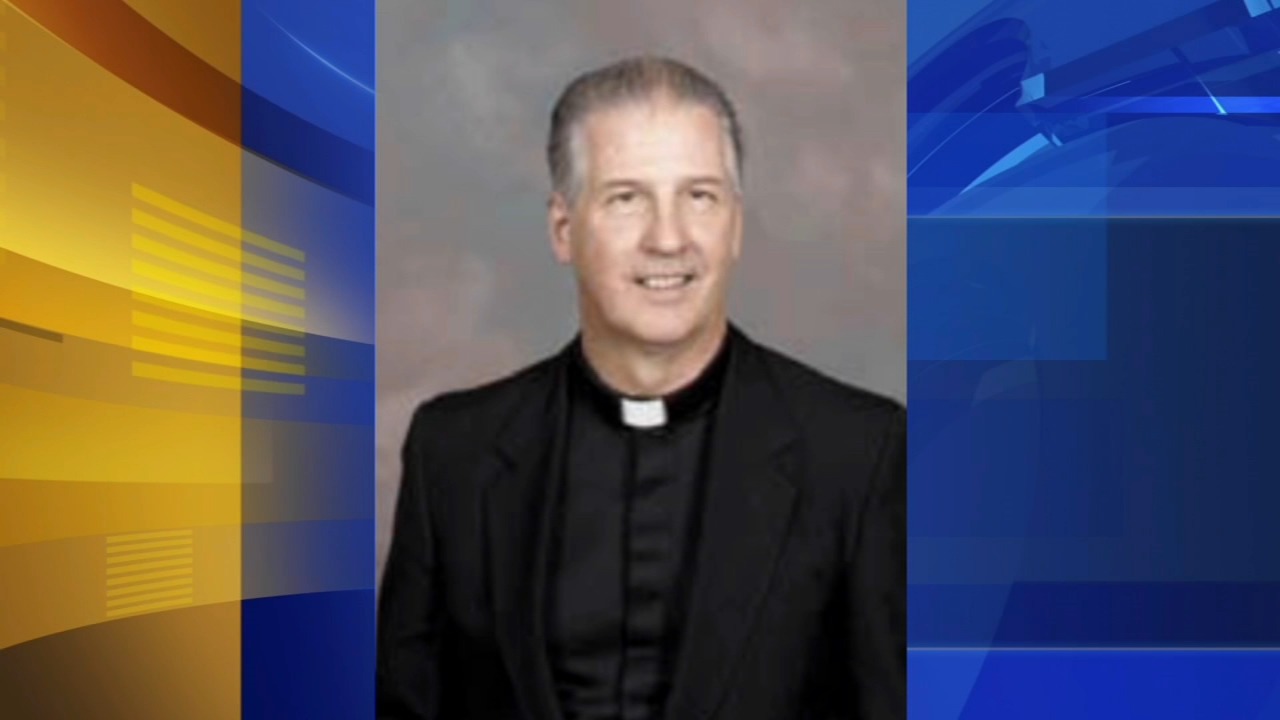