Watch video from Chopper 6 over the fire at the Barclay Friends Senior Living Community.

WEST CHESTER, Pa. (WPVI) -- Investigators now say last month's deadly fire at a senior living community in West Chester likely started in a covered outdoor patio area in the rear of one of the buildings.

However, they have not yet pinpointed the exact origin or cause of the November 16th blaze at the Barclay Friends Senior Center.

"It is the collective opinion of the fire scene investigators that the fire did indeed originate on the exterior of the building, in the area of a covered patio at the rear of the south wing of the Woolman building; however, the exact point of

origin, as well as the cause of the fire is still under investigation," said an ATF spokesperson in a statement released Friday.

More information was expected to be released next week.

The five-alarm fire erupted on the night of November 16th, forcing many residents out into the cold.

Authorities say there were 152 people inside the building when the flames erupted - 137 residents and 15 staffers.

A total of 27 injuries were reported. Four residents did not survive. 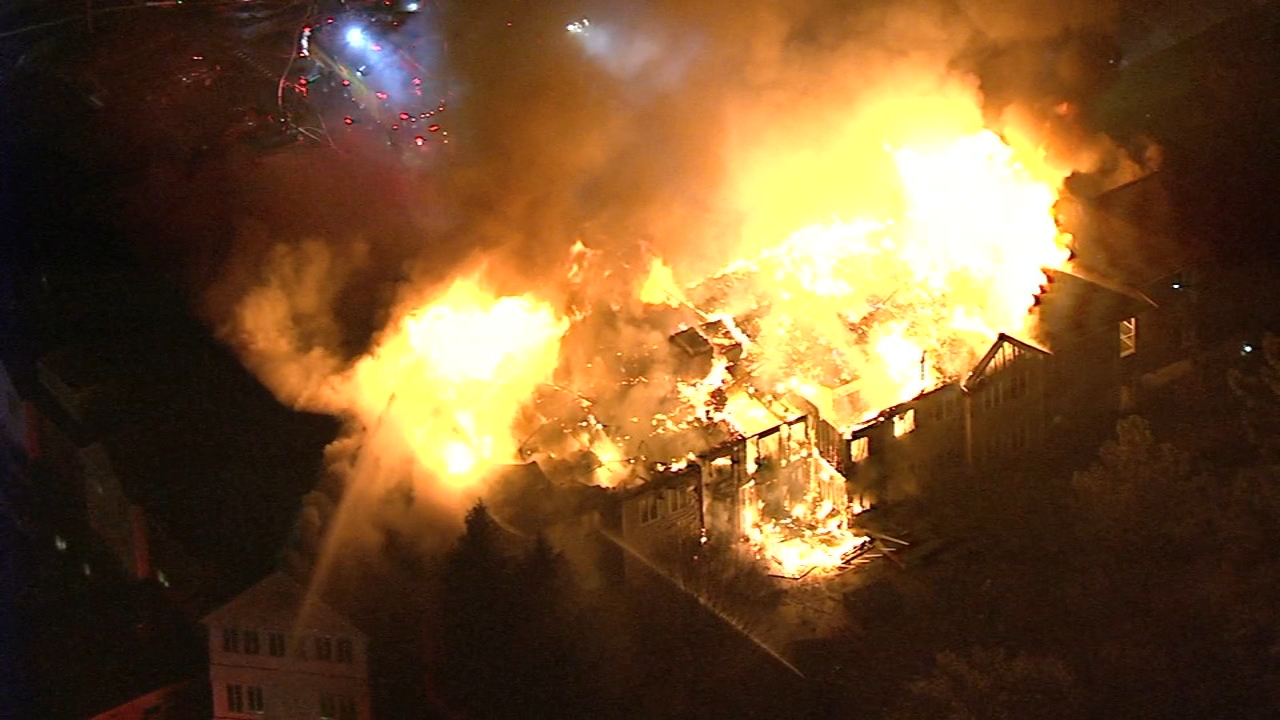