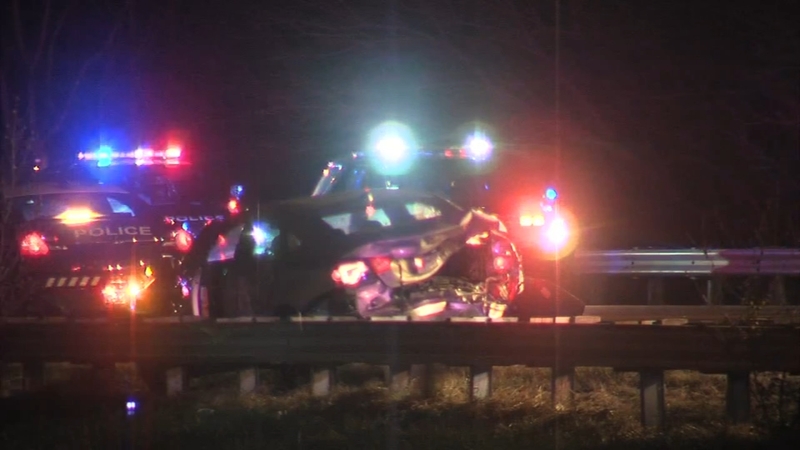 NORTHEAST PHILADELPHIA (WPVI) -- All lanes are back open on I-95 after a multi-vehicle crash left several people injured.

Police say the crash occurred after a vehicle stopped in the right lane, the driver of the second car did not see the stopped vehicle and slammed into the back of it. The third car involved was unable to stop in time, hitting the second car.

Firefighters worked to free at least one person, who was trapped in the wreckage. Seven ambulances were called in to transport the injured.

Six total people suffered minor injuries. All of those injured were taken to Aria-Torresdale Hospital.