Top Pentagon leaders are in the hot seat Tuesday about the chaotic U.S. troops withdrawal from Afghanistan.

WASHINGTON -- It's been nearly one month since the U.S. withdrew all U.S. troops from Afghanistan on President Joe Biden's order to leave by Aug. 31, ending a chaotic evacuation operation after the Afghan government collapsed and the Taliban seized the capital Kabul.

Since then, the U.S. has facilitated the departure of at least 85 U.S. citizens and 79 lawful permanent residents, according to a senior State Department official.

Top Pentagon leaders are appearing before the Senate Armed Services Committee on Tuesday amid bipartisan criticism of the chaotic withdrawal and on the failure to anticipate the Taliban's swift takeover of the country.

After nearly six hours of testimonies and tough questions, the Senate Armed Services Committee has adjourned its hearing with Chairman of the Joint Chiefs of Staff Gen. Mark Milley, Defense Secretary Lloyd Austin and Gen. Kenneth McKenzie, commander of U.S. Central Command -- their first since the Afghanistan withdrawal.

Senators sunk into Milley and McKenzie saying they had recommended leaving 2,500 troops behind as a residual force in Afghanistan ahead of the chaotic evacuation effort. Several GOP senators called on the leaders to resign, to which Milley offered a powerful rebuttal.

White House press secretary Jen Psaki, during the hearing, defended Biden's interview with ABC News' George Stephanopoulos in which the president said the views of his advisers were "split," saying, "There was no one who said, 'Five years from now, we could have 2,500 troops, and that would be sustainable.'"

"That was not a decision the president was going to make," Psaki added. "Ultimately, it's up to the commander in chief to make a decision. He made a decision it was time to end a 20-year war."

In the coming days, they expect to evacuate around 100 more U.S. citizens and residents from the Kabul area. 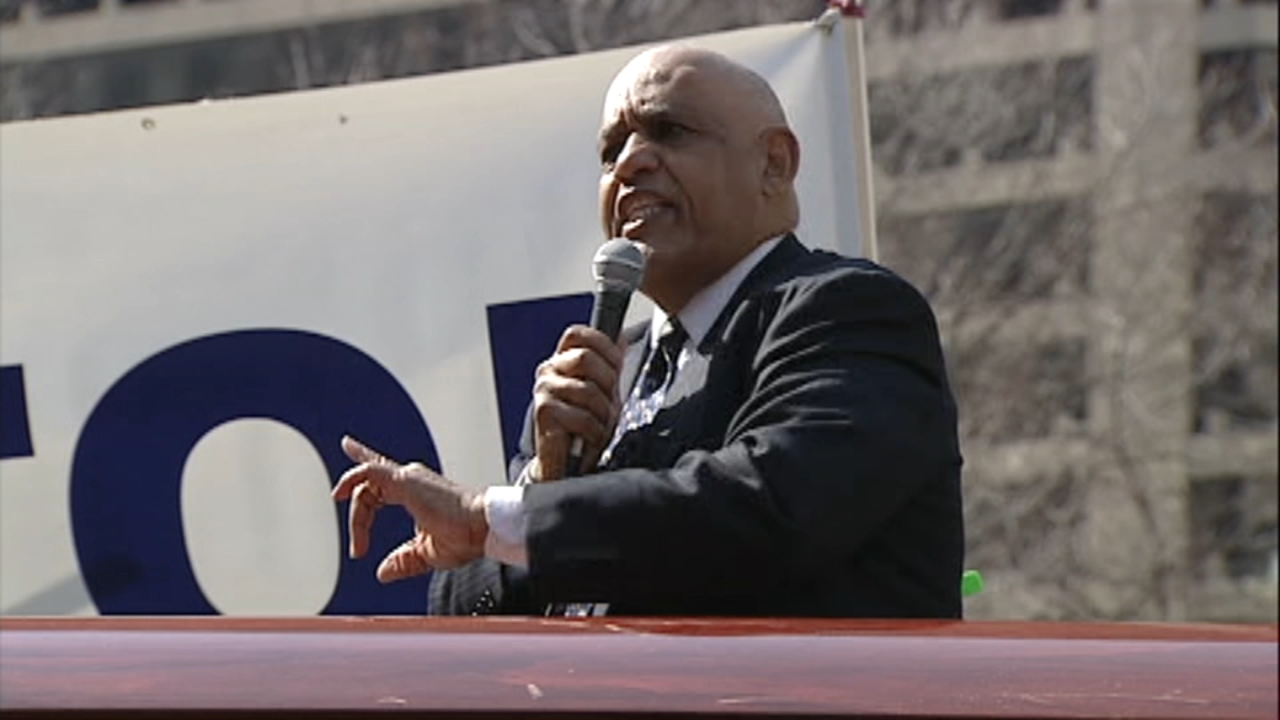 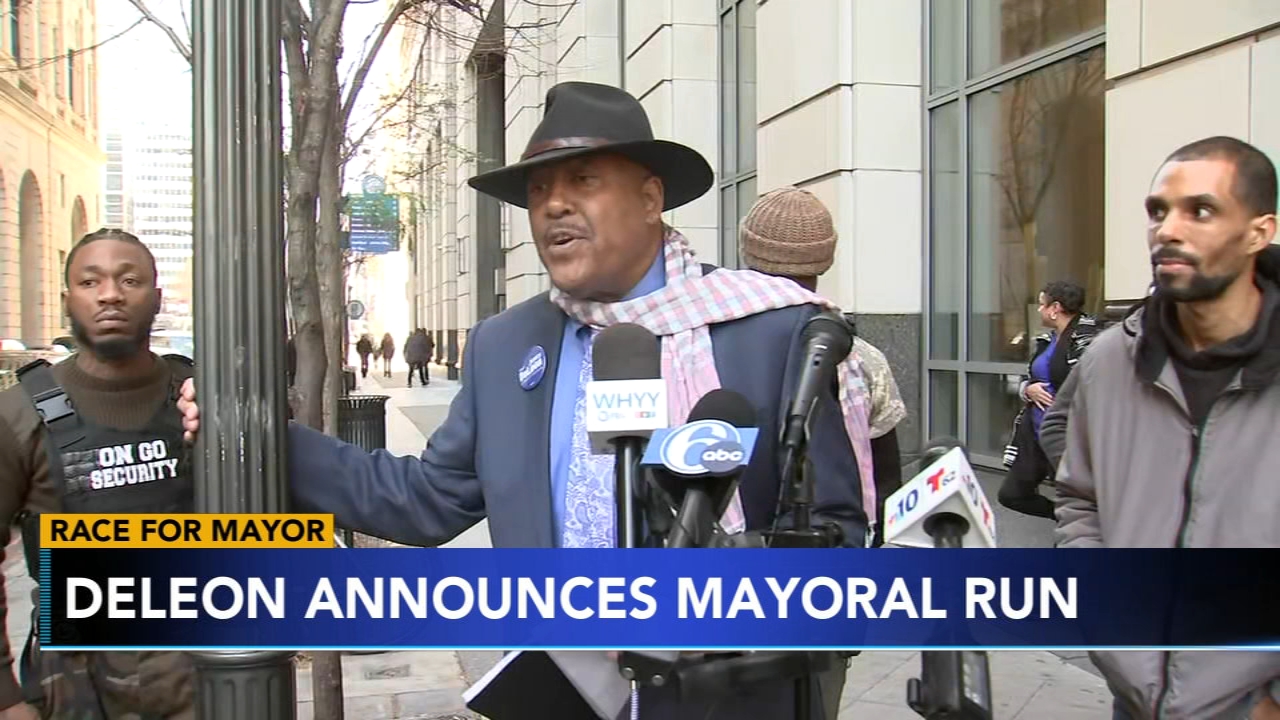