WPVI
PHILADELPHIA (WPVI) -- SEPTA officials are investigating how a man fell to his death along the Market-Frankford Line on Wednesday morning.

"He had already exited the train and then somehow fell back into the track area," said Andrew Busch, chief press officer for SEPTA.

Officials say it happened around 10:50 a.m. when a man fell from the westbound platform onto the tracks at the 8th Street station.

"The person fell underneath the train which had already started to move out of the station, and unfortunately the person was pronounced dead at the scene," said Busch.

While investigators worked at the 8th Street station, power was shut off, disrupting service. Passengers were re-directed onto shuttle buses providing service between the 15th and Spring Garden stations.

"It's real inconvenient but what can I do about it?" said Lakai Chapman of Collingdale, Pa. as she waited for a shuttle.

"I need to go home. I'm stuck down here until I can get the bus to take me," said Holly Baxley of South Philadelphia.

According to SEPTA, this is the third death on the Market-Frankford Line this year. Officials urge commuters to use caution around the tracks.

"It's always good for folks to remember to take their time boarding and exiting and to be aware of their surroundings when they're using the SEPTA system," said Busch.

What led up to the fatal incident is still under investigation. SEPTA officials are still looking at surveillance video from the station and the train. They do not suspect foul play.
Report a correction or typo
Related topics:
center city philadelphiaseptapedestrian strucktrains
Copyright © 2021 WPVI-TV. All Rights Reserved.
PEDESTRIAN STRUCK 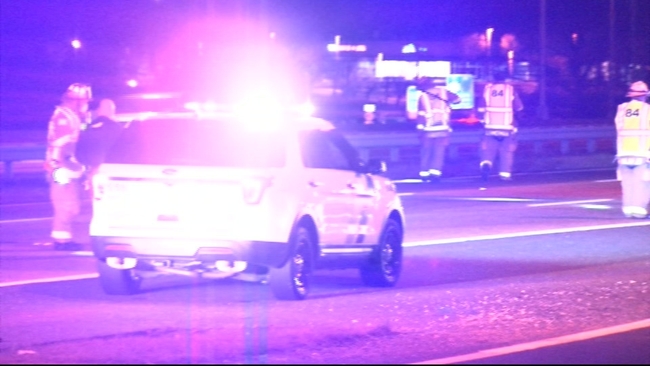 Pedestrian struck and killed on Route 42 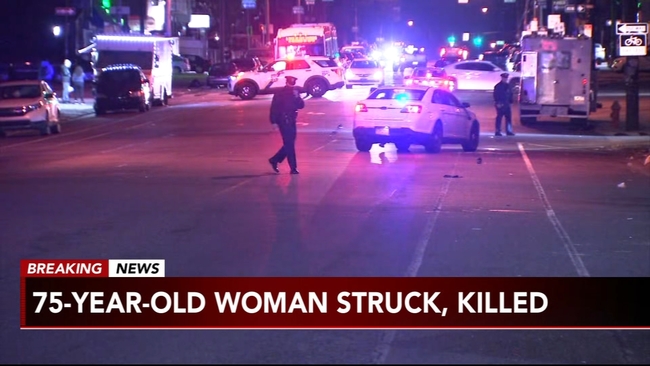