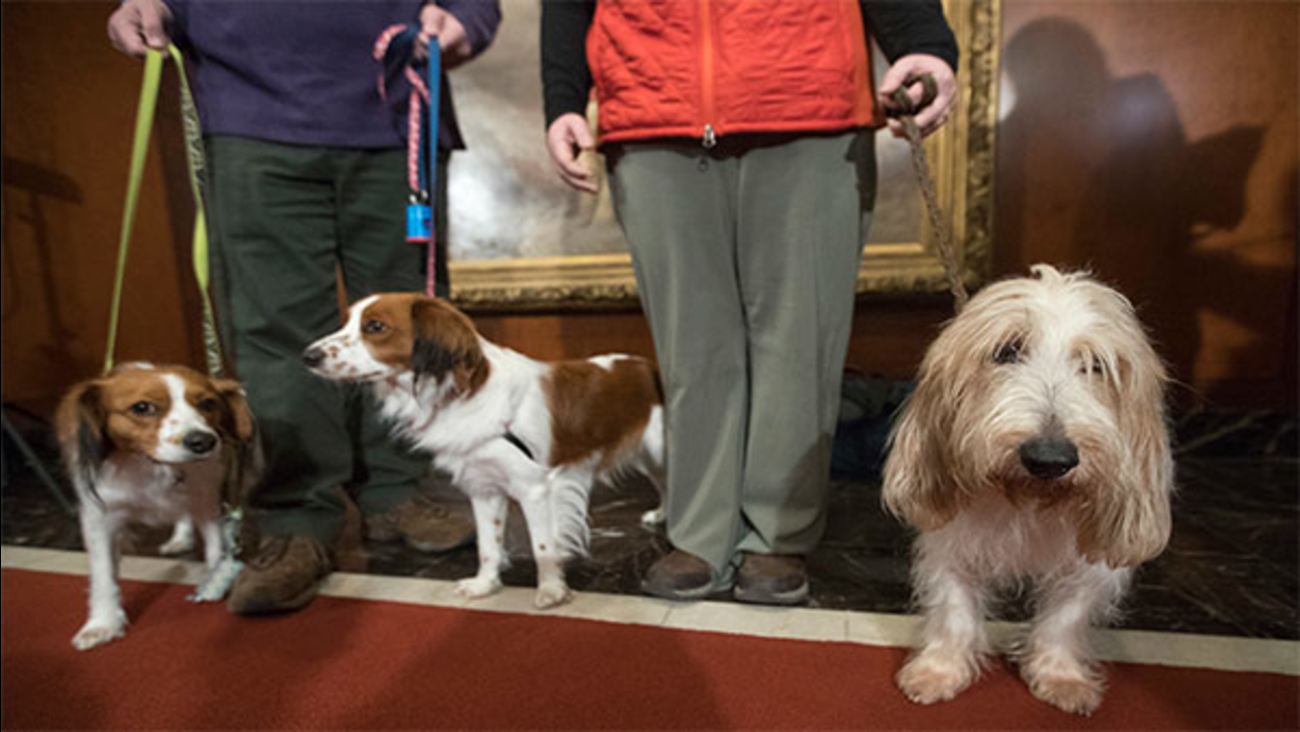 The club announced Wednesday that it's recognizing the Nederlandse kooikerhondje and the grand basset griffon Vendeen. They're the first breeds added to the roster since 2016.

They're eligible for many dog shows this year but can't compete at the prestigious Westminster Kennel Club show until next year.

The Nederlandse kooikerhondje (pronounced NAY'-dehr-lahn-seh KOY'-kehr-hahnd-jeh) goes back hundreds of years in Holland. The smallish, brown-and-white, spaniel-style dogs can be seen in some Dutch Old Master paintings.

"They're actually like a toddler that never grows up," said breeder D. Ann Knoop-Siderius. She said they are happy, sometimes naughty and "very playful" dogs."

Her husband, Jac Knoop, is the president of the Kooikerhondje Club of the USA .

Kooikerhondjes were trained to help hunters attract ducks into net-covered canals. The elaborate setups waned in the 19th century, and the dogs neared extinction during World War II, before a baroness set out to bring them back.

There are now about 7,000 worldwide and roughly 500 in the U.S., and they're well-suited to agility and other canine sports, said Knoop-Siderius, who is based in Ogden, Illinois.

The grand basset griffon Vendeen (pronounced grahnd bah-SAY' grihf-FAHN' vahn-DAY'-ahn) goes by "GBGV" for short. It's one of a number of long, low-to-the-ground basset breeds with centuries-long roots in Europe. A smaller cousin, the petit basset griffon Vendeen, and the long-eared basset hound have been recognized by the AKC for decades.

GBGVs are known for their speed, stamina and cheerful nature, but owner Megan Esherick finds them to be "a pretty laid-back breed."

"They're happy to get up and do things if you ask them to, but they're not particularly busy, in terms of pacing back and forth or throwing a ball in your lap," says Esherick, of Leesport, Pennsylvania. Her 9-year-old GBGV, Juno, has competed in agility, obedience and other events.

The AKC is the nation's oldest purebred dog registry. It recognizes 192 breeds, from silky Afghan hounds to hairless xoloitzcuintlis.

Requirements for recognition include having at least 300 dogs of the breed spread around at least 20 states. Fanciers petition for recognition after years of building up pedigrees, clubs and breed standards.

The AKC says conscientious breeding doesn't negate shelter dogs' need for homes but does allow people to choose pets with somewhat predictable characteristics, helping to make lasting matches. The club notes that mixed-breed dogs compete in many events it sanctions, such as agility and obedience contests.
------
Send a breaking news alert to Action News
Report a correction or typo
Want to comment?
Learn more about the 6abc apps
Related topics:
pets & animalsdogsdogu.s. & world
Copyright © 2021 by The Associated Press. All Rights Reserved.
DOGS 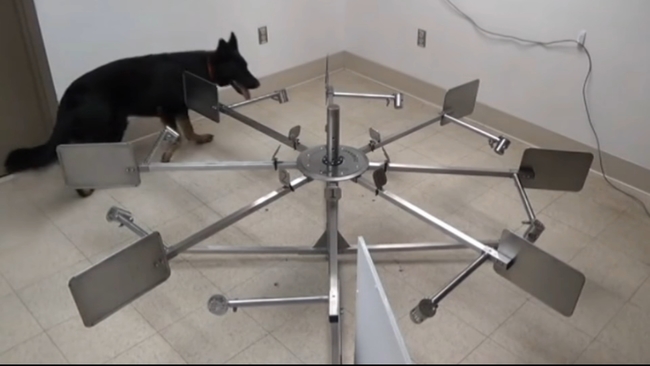