Giant squid washes ashore on South African beach: 'I was in awe'

WPVI
Beachgoers were stunned to find a giant squid that had washed ashore on a beach in South Africa's Western Cape province earlier this month.

"It looked like a majestic prehistoric animal as I have never seen anything like that in our oceans. I love the ocean so I was in awe," Adéle Grosse, who shot video of the squid after finding its remains on a Britannia Bay beach, told ABC News.

"At first I just wanted to get it back into the ocean, but it was huge and on closer observation, one could see that it was dead," Grosse added. "We looked for bite marks or injuries and could not really find anything. I immediately put it out on my social network with the hope that the right people will see it and be able to preserve it."

Another witness told local media outlet News24 that the squid was earlier found clinging to life.

An elusive giant squid has made a rare on-camera appearance, delighting scientists on the prowl for the deep-sea creature that until relatively recently had largely escaped the eyes of researchers.

"It was sad because I could see it was dying," Richard Davies told News24, adding that the animal's weight prevented him and others from returning it to the ocean. "It was still pumping out ink. I touched one of its tentacles which sucked onto my hand and I actually had to use some force to remove it."

Grosse said the animal was later acquired by Iziko Museums, a local organization of nearly a dozen art, natural and social history museums in Cape Town.

"It will be fully documented, sampled for DNA analysis and preserved," Grosse said. "I understand that due to the swift action from people like me, Environmentza and The South African National Stranding Network were on the scene to preserve the specimen and took it to Iziko."

The giant squid may be the biggest invertebrate species on the planet, according to National Geographic, with the largest known giant squid weighing almost a ton. They're generally closer to 30 feet in length and can have eyes up to 10 inches long, among the largest known in the animal kingdom.

Because of its deep-water habitat, the species has long managed to elude scientists. Images of a living giant squid in its natural habitat weren't taken until just over a decade ago. Until then, scientists relied mainly on carcasses of dead giant squid to learn about the species. 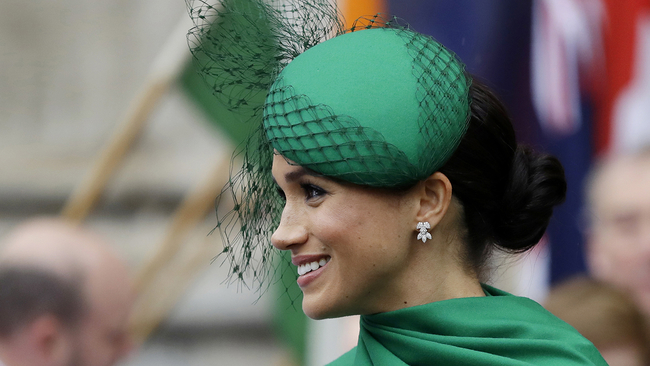 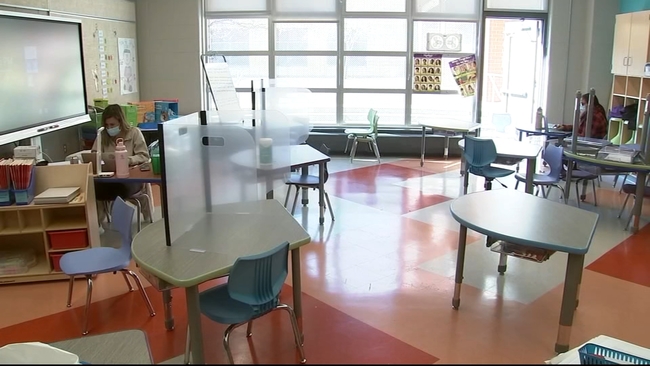