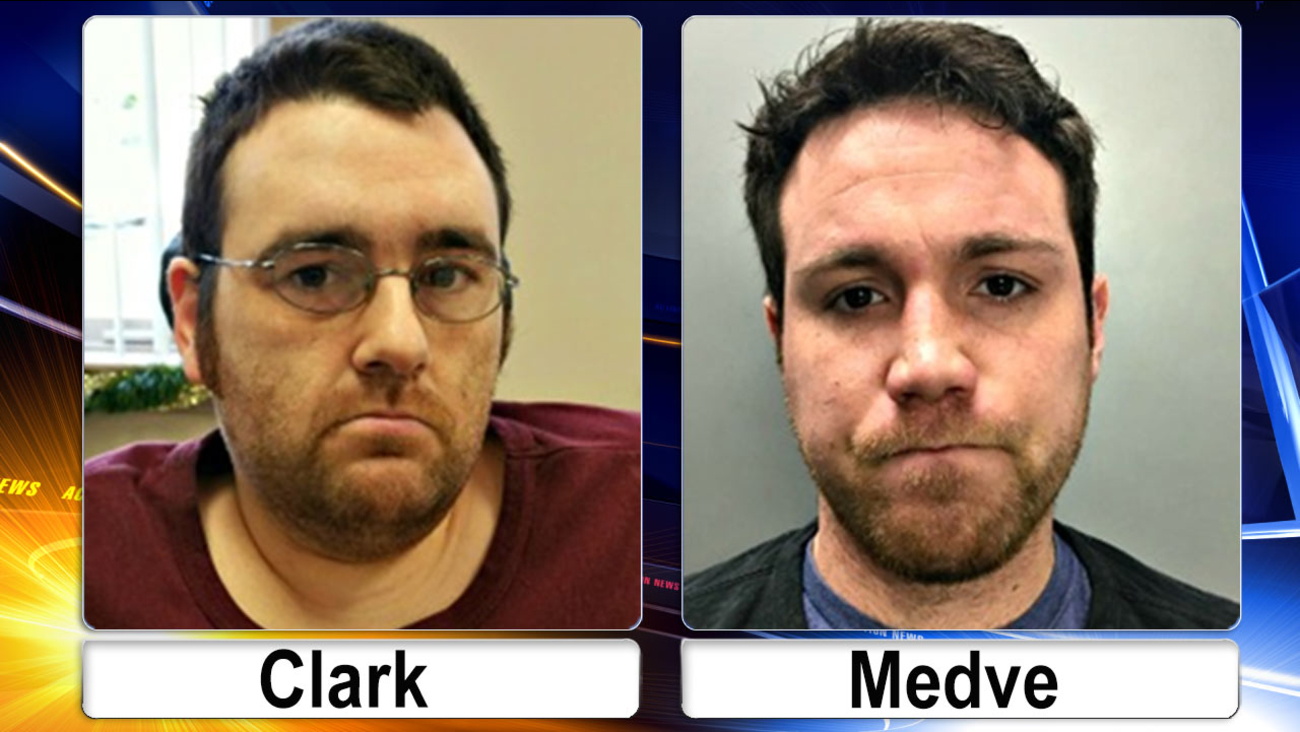 Those suspects were identified by the Pennsylvania Attorney General's Office as Daniel Bruce Clark, 32, of Perkasie, Bucks County and Peter M. Medve, 32, of Seneca Street in Bethlehem, Northampton County.

The arrests also include that of 59-year-old Christopher Eaken, a Blair County man who was arrested following an investigation that started in Canada.

The AG's office said an investigator with the Royal Newfoundland Constabulary in Newfoundland, Canada, was posing as a 13-year-old girl in an online chat room. Investigators say Eaken asked for nude photos, and for the "girl" to change her profile to say she was 18 years old.

Eaken was charged with unlawful contact with a minor and was held on $50,000 bail.

The other suspects arrested in this case are identified as: