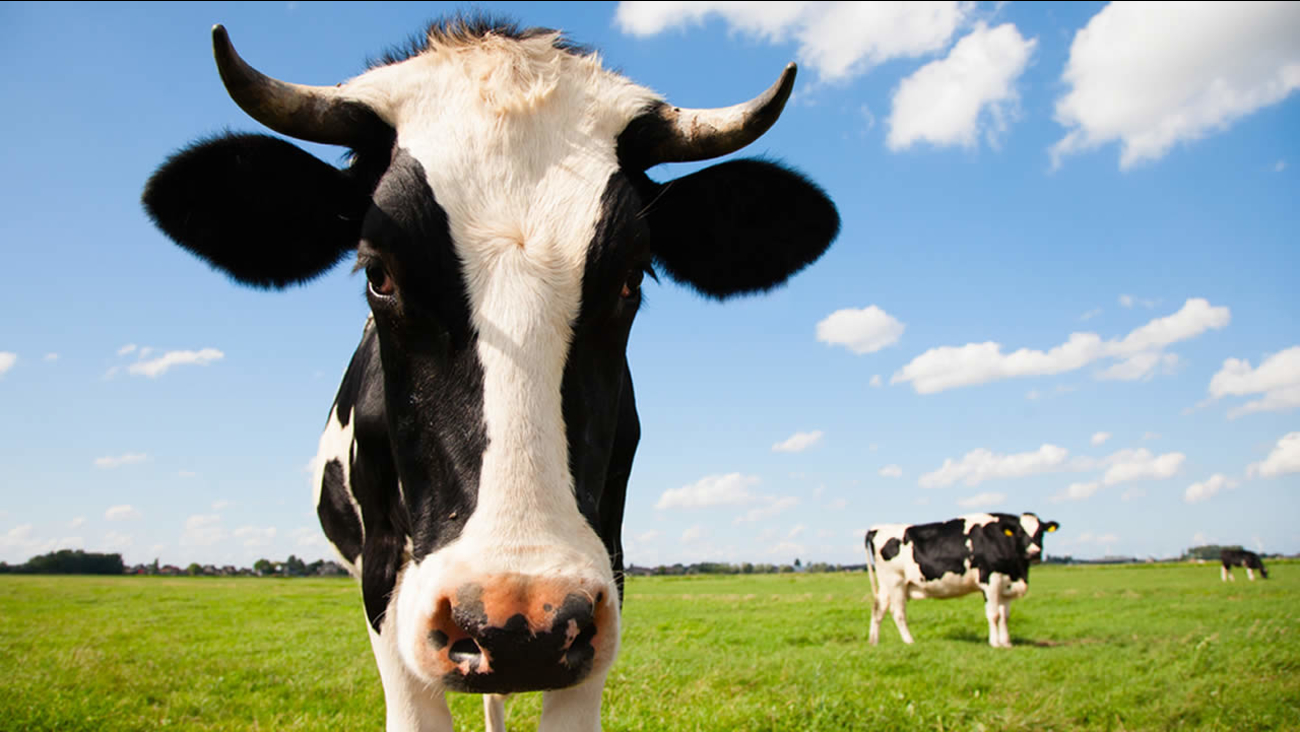 Portrait of a Dutch cow.

WEST WAYNESBURG, Pa. -- Police say a farmer working at a southwestern Pennsylvania livestock auction recognized his own stolen cows, leading to the arrest of a suspect.

The Washington Observer-Reporter said Thursday that the farmer realized they were his three animals based on the patterns of their hides and then called police.

Police say George Donahoo alerted them after Stiles allegedly dropped off the cows for auction on June 18. The charge was filed against Stiles on Wednesday. Online sources didn't list a phone number for him.