WPVI
By Alexa Thompson for Babble 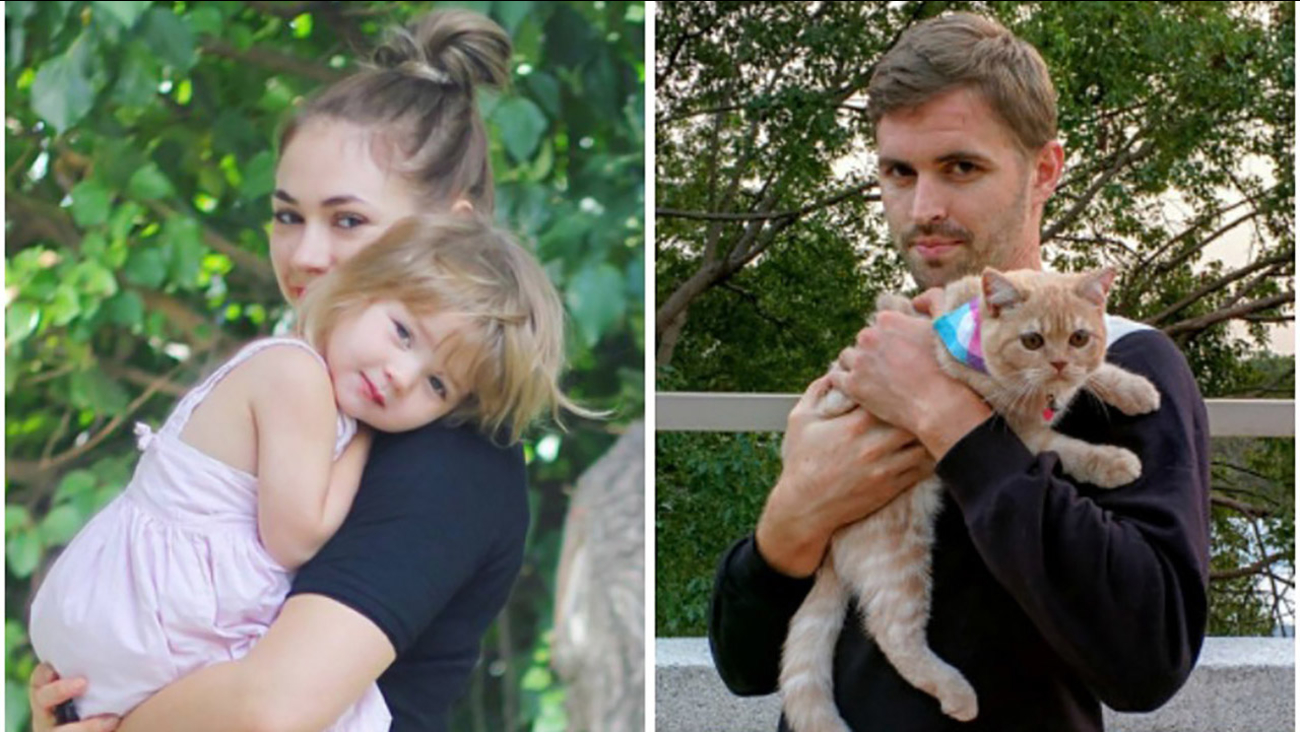 This story first appeared on Babble and is reprinted with permission.

Twenty-eight photos for 28 years. That was Gordy Yates' logic when coming up with a birthday present for his twin sister on their 28th birthday. According to Yates' blog, Gordy (Gordy) Blog, he was never the best at the whole birthday present thing. His sister, Meredith, was always the thoughtful sibling who gave her brother a present without fail -- "a t-shirt, a funny book, something she wanted to get rid of but chose to give to me instead, and so much more" -- but Yates rarely returned the gesture.

"I mean, I guess it could be because we live very different lives." Yates explains. "I've been living the single life of parties and traveling while she's been married and has two kids."

But this year, his non-birthday-present-giving pattern changed for the better. Knowing that his sister is very into social media, Yates decided to recreate 28 photos from his sister's Instagram, Facebook, Twitter, and Snapchat, and the results are hilarious.

Of the 28 photos, our personal favorites are the ones in which he replicates pictures of his sister with her two kids, with himself and a cat. Because, same difference right?

While most of you parents out there are probably thinking, um there's a BIG difference...Yates explains to Babble that from his perspective, cats and kids are actually really similar:

And in his classic single-guy reasoning, he also comments that the main difference between the two, is that "cats are quieter and don't need a lot of attention." But in all seriousness, Yates is excited to have kids of his own one day.

"I think once you have a kid, you get to be a kid again and grow up all over again." Yates tells Babble. "Plus I am really excited to see my face on another human being's body. They're gonna be so cute!"

But since a mini Gordy doesn't exist yet, he had to source other options to recreate his sister's photos. Having recently moved to Taiwan, Yates currently doesn't have any pets or roommates, so to make this photo project happen, he decided to ask around church for anyone who was willing to let him borrow their cat. Reflecting on the experience, Yates sarcastically comments, "which wasn't weird at all since I'm new to the area and am just getting to know people."

One family did eventually volunteer their cat, Sophie. But despite the lovey dovey shots of the two, Yates says Sophie was "not a happy camper" and "wasn't a very good model, either tbh." And to top it all off, the pictures of Yates and the cat were taken by none other than kids (ages 10 and younger), which proved to bring its own set of difficulties. "Directing them on getting the right angle was a huge first-world struggle," jokes Yates.

But despite the photography issues, cat-finding dilemma, and receiving a lot of funny stares from people in the street, Yates believes "it was all worth it because Meredith loved the post!" And speaking for all of us here at Babble, so did we!


More from Babble:
This baby head banging to Queen's 'Bohemian Rhapsody' is everything
The toddler parody every 'How I Met Your Mother' fan needs to see
24 lies parents tell themselves to get through the day