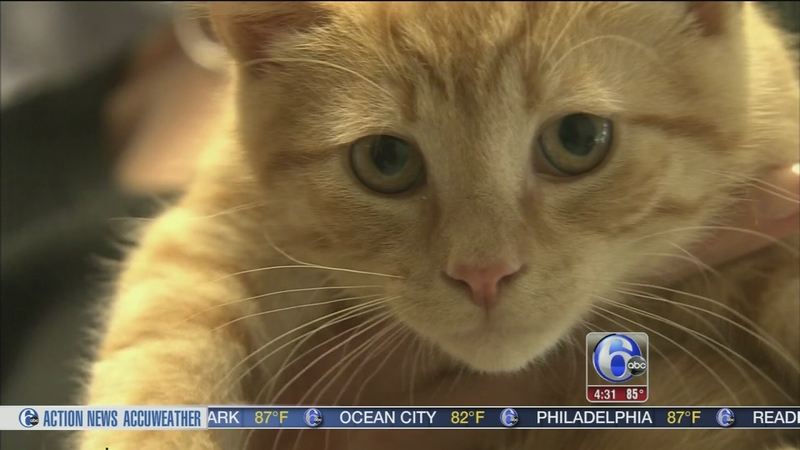 PRINCETON, N.J. (WPVI) -- Two kittens, catnapped by two brazen teenagers, are back where they belong.

Casino, a three month old tabby kitten who along with another kitten, was the victim of a recent catnapping from the nonprofit SAVE animal shelter in Princeton.

"To have these punks come in here and attempt to steal kittens is absolutely outrageous," SAVE Executive Director Piper Burrows said.

It happened last weekend at the Herrontown Road facility.

A volunteer, and former wrestler, was out back training a dog when he saw two teenagers bolt from the building and run into the woods cradling two kittens in their arms.

"Fortunately this wonderful volunteer of ours pinned one of these guys down and said, 'Give me back that kitten, I know you're trying to steal it.' The volunteer made this young man call his friend who was running through the woods at this point with the other kitten and managed to get both of them here," Burrows said.

The two alleged cat burglars, 19-year-old John Moore of Plainsboro and Hamza Cheema of Iselin, have been charged with burglary and theft.

A third 19-year-old, Corey Thompson of Plainsboro, who police say was waiting in a getaway car nearby, turned himself in and is charged with conspiracy to commit theft and hindering apprehension.

"It's not a goof as far as the law goes. We are handling it very seriously, it's a burglary, it's a theft, and the kittens were worth a total of $300," Sgt. Steve Riccitello of the Princeton Police Department said.

The head of the struggling animal shelter hopes a judge will sentence the cat burglars to community service at SAVE.

"And they can clean cages and see what it's like to tend to 75 animals in residence," Burrows said.

"My hearts broken that he was taken, but I'm so glad he's back and safe," volunteer Joanne Ryan said.

Happily, the other kitten who was catnapped was adopted this week.

Casino is still available, but after all the drama, he may have used up one of his nine lives. 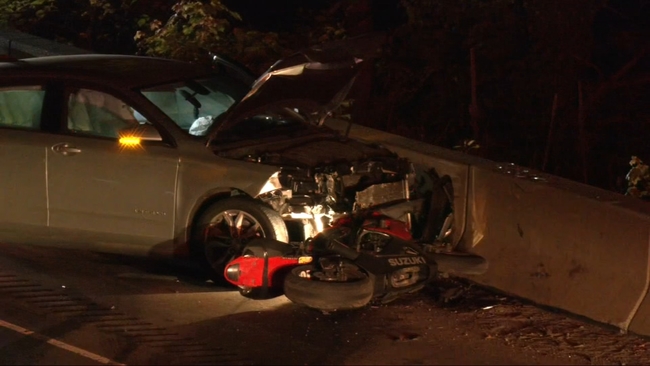