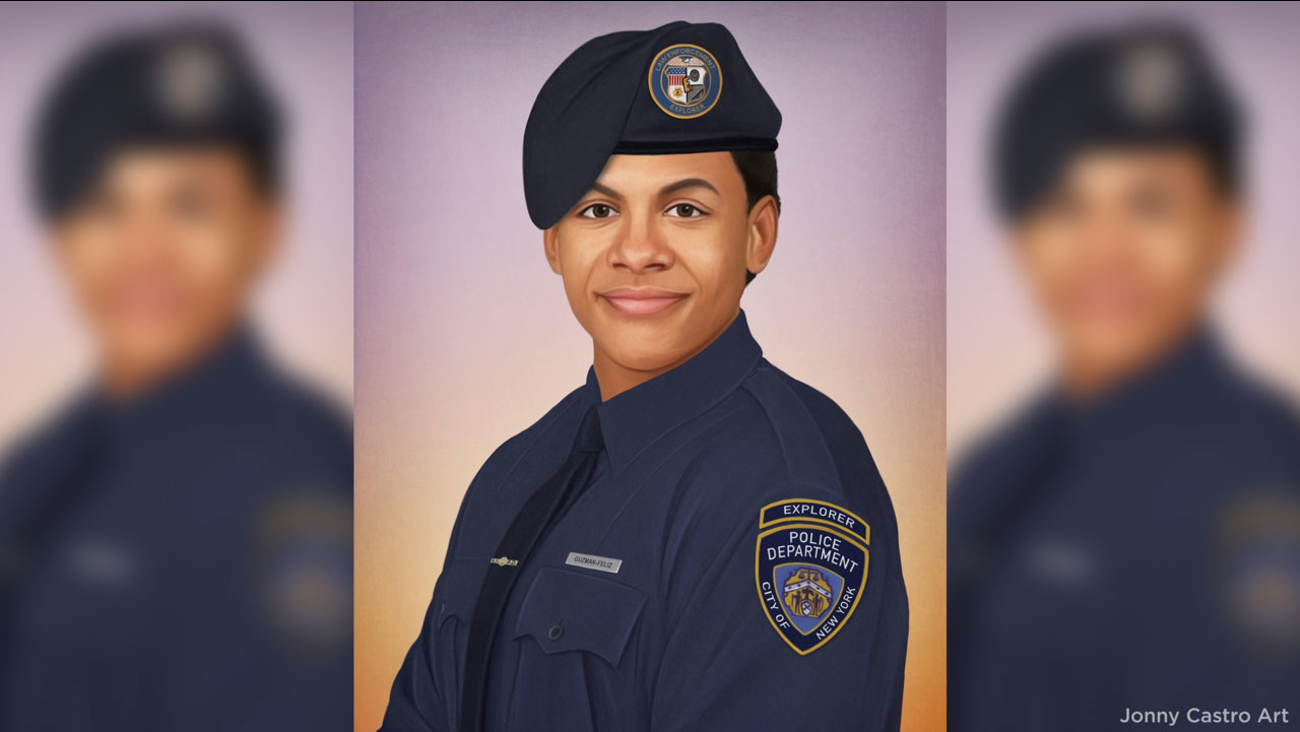 By Alex Meier
PHILADELPHIA -- At the early age of five, Lesandro "Junior" Guzman-Feliz wanted to become an New York Police Department detective. He later enrolled in the NYPD Explorer Program as a teenager, his first step in pursuing his dream. 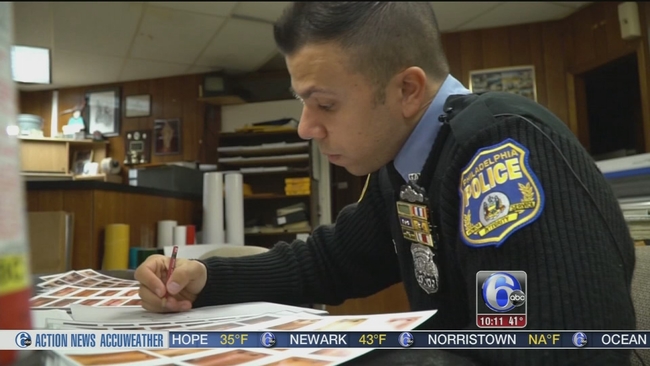