2 suspects wanted for robbing a man in Olney 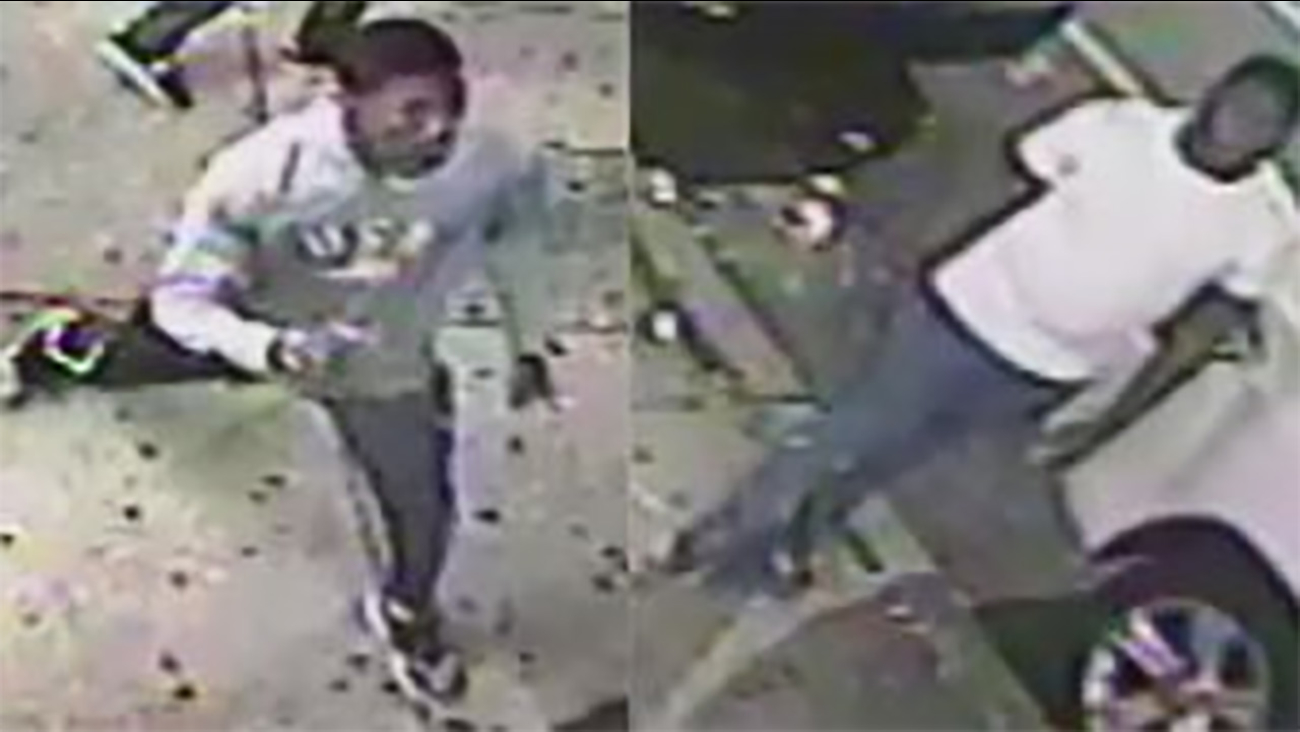 Police say the victim was involved in a mutual fight with an unknown male while waiting for his food at a store located at 5006 North 5th Street.

After fighting for several minutes, the victim was then held down by the suspect. Police say then another unknown suspect went through the victim's pockets, taking his wallet which contained his identification and $40.

The suspect then fled on foot from the area in an unknown direction.

Suspect #1 is described as a black male, late teens to early 20 years-of-age, medium build, mustache/goatee. He was wearing a gray colored hooded sweatshirt with "USA" in red/white/blue, dark colored pants with a white vertical stripe on both legs, carrying a basketball, and a large backpack.

Suspect #2 is described as a black male, early 20 years-of-age, dark complexion. He was wearing a white t-shirt and blue jeans.