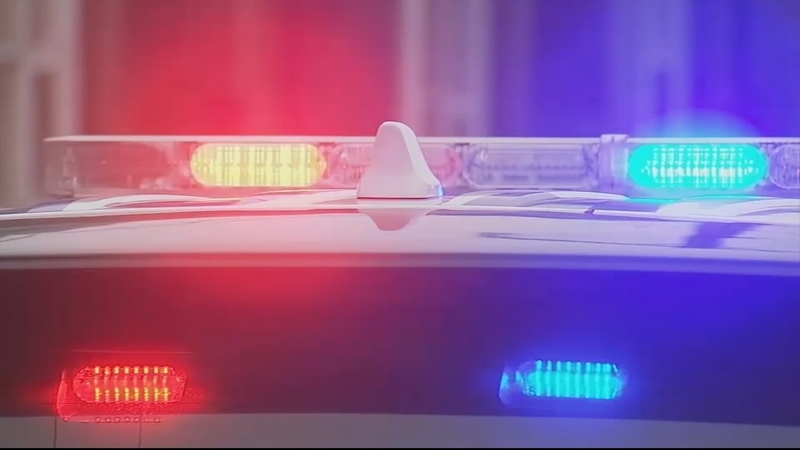 PHILADELPHIA (WPVI) -- 911 dispatchers in the City of Philadelphia are frustrated with the lack of changes in the department that is still heavily impacted by COVID-19.

AFSCME District 33 Union member Shannon Millett has almost a decade under her belt at the 911 call center inside police headquarters.

The dispatcher says more people are leaving the job and no one is filling the vacancies.

"People have come down with COVID, people (are) not feeling safe and just leaving to find other jobs, or retiring early along with the disrespect we were receiving from management," she said.

Millett said it took months for the department to implement mitigation efforts such as plexiglass between dispatchers, which just arrived a few weeks ago.

The arrival of plexiglass came in part because of a City Hall hearing in December. It was at that hearing that many saw how much of an impact COVID had on the call center compared to police districts across the city.

A December internal memo showed the 911 call center had the highest amount of people affected by COVID-19 compared to anywhere else in the department.

More than 200 civilians make up the call center. Millett says callers often see a delay between when they call and when someone answers.

"We have more calls coming in because of the pandemic. We're working with shorter staff, we're already short, violence is on an increase," said Millett. "Oftentimes we over-ring. After you get off one call, it's not even a second before you get on another call, it's impacting us a lot."

Councilman Curtis Jones, who represents the fourth district, said Thursday he was floored when he recently took a tour of the call center.

It was outdated and the working conditions were not ideal. He said he is also concerned about the mandatory overtime dispatchers are subjected to.

Additionally, he is urging for the vacancies to be filled not just because they need people but also because it is a steep learning curve and employees are vital to a city with a soaring crime and homicide rate.

"We're asking them to do more by being able to diffuse and codify calls so we know what we're getting when they arrive on scene, so we're asking more but not giving them more. Forcing people to do overtime, and I do mean mandatory, is not fiscally sound because we wind up paying extra in salaries then (there is) the burn out factor," Jones said.
Report a correction or typo
Related topics:
philadelphia911 callcoronavirusphiladelphia police
Copyright © 2021 WPVI-TV. All Rights Reserved.
TOP STORIES
Family of man killed outside of Pat's King of Steaks speaks out
Firefighter killed in I-76 crash ID'd; other first responders injured
Arrest made in 13-year-old murder in Frankford: Police
New legislation would require women to sign up for potential draft
Should vaccinated people mask up with COVID-19 cases rising?
Black car buyer's experience marred by dealer's 'racist' Facebook post
LeVar Burton taking over as 'Jeopardy!' guest host Monday
Show More
Police ID man charged with murder after shooting at Pat's Steaks
Strangers gift $60K to beloved airport piano player after viral video
AccuWeather: Turning More Humid Sunday
2 teens shot, 1 critical in Northeast Philly: Police
Search for bodies concludes at FL condo collapse site
More TOP STORIES News