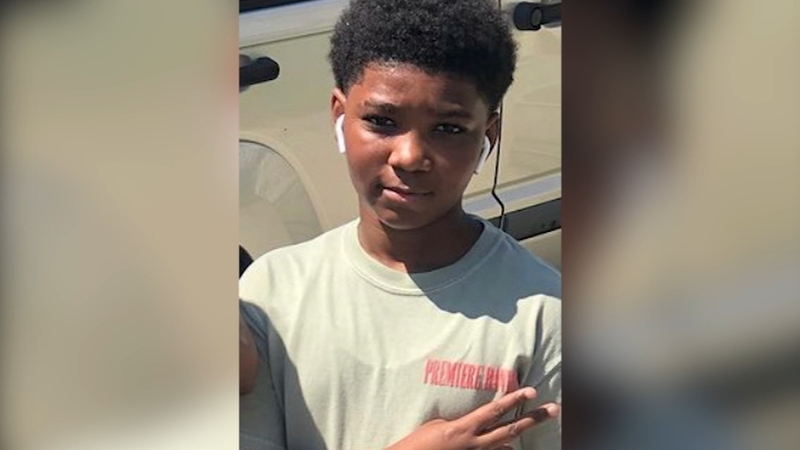 PHILADELPHIA (WPVI) -- Philadelphia police are searching for the hit-and-run driver who struck a young child on Sunday night.

It happened around 10:17 p.m. at Dewey and Ledlow streets.

Doorbell camera video shows 12-year-old Quadree Martinez lying motionless after the crash, as his family and neighbors wait for help to arrive.

Police say the 6th grader was rushed to Children's Hospital of Philadelphia. His mother says he has a broken leg, bruises and a gash to his torso. 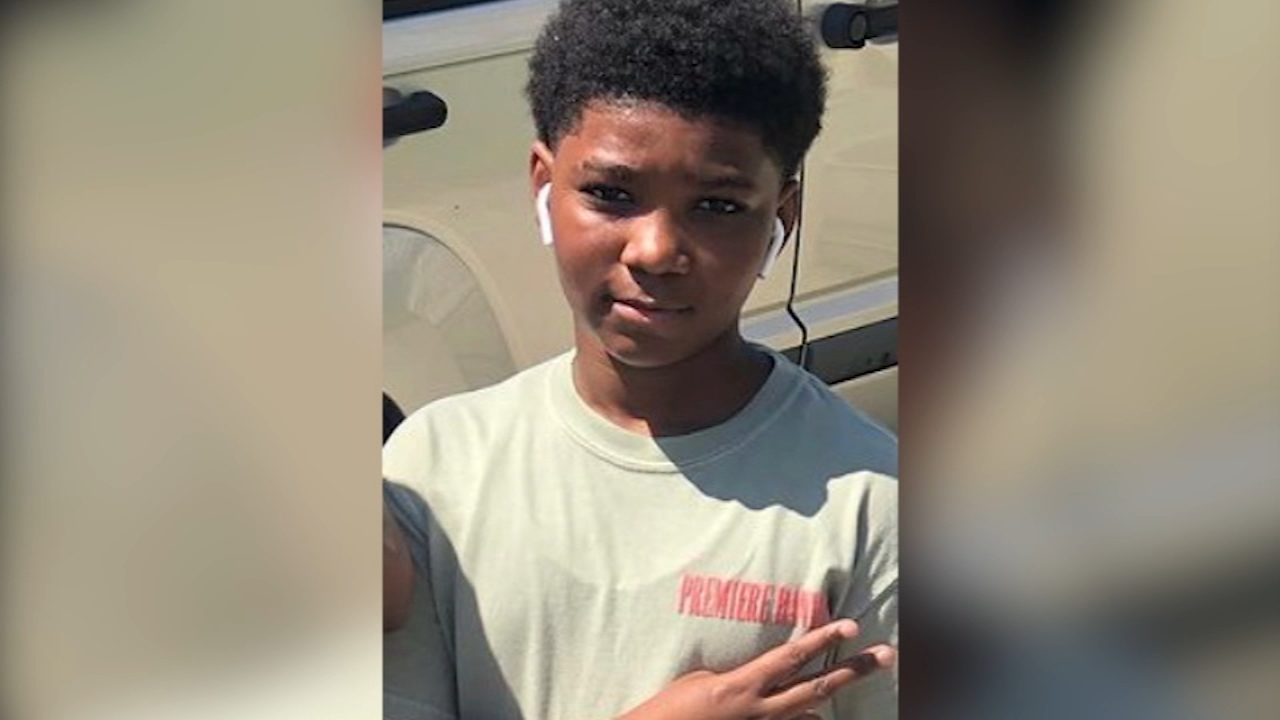 Mercedez Martinez says the family was unloading groceries from the car. She says she had seen the suspect's dark-colored sedan driving around their West Philadelphia neighborhood earlier that day, and the moments before the crash.

"It was just coming fast and, next thing, we heard a boom," Mercedes recalled.

She had questions for the driver.

"How could you sleep knowing you hit someone, knowing you could have taken someone's life? Did you even check? Do you even know if this person is gone or not?" said Mercedes. 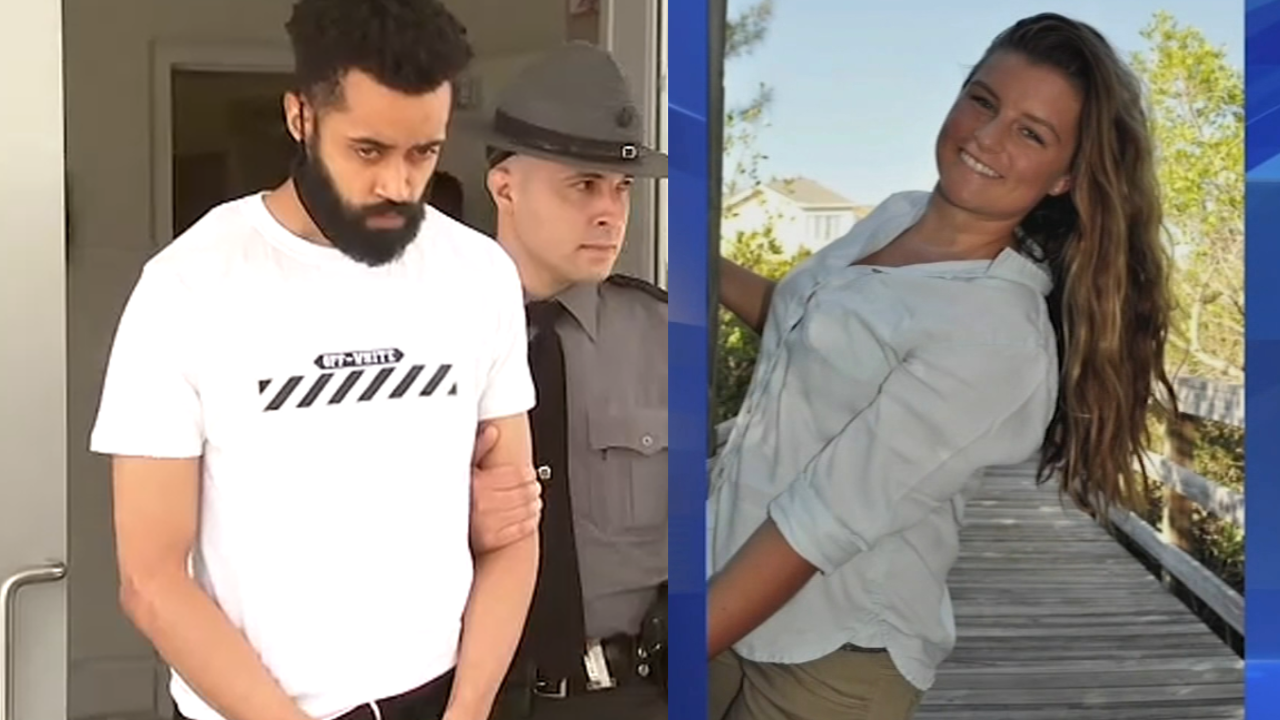 After year on the run, US Marshals capture man wanted in deadly crash
After being on the run for more than a year, the man wanted in connection with a fatal 2020 hit-and-run crash in Philadelphia was taken into custody by U.S. Marshals on Monday.

Sharelle Jones was the good Samaritan who gave Quadree aid until the ambulance arrived.

"The way he left him laying there and kept going is just horrible. It's just so sad," Jones said.

The block is a designated safe street from 8 a.m. to 4 p.m., but residents say that hasn't stopped the speeding at night.

Police say they are searching for a driver with Delaware plates.

Anyone with information about this incident is asked to contact police at 215-686-TIPS.