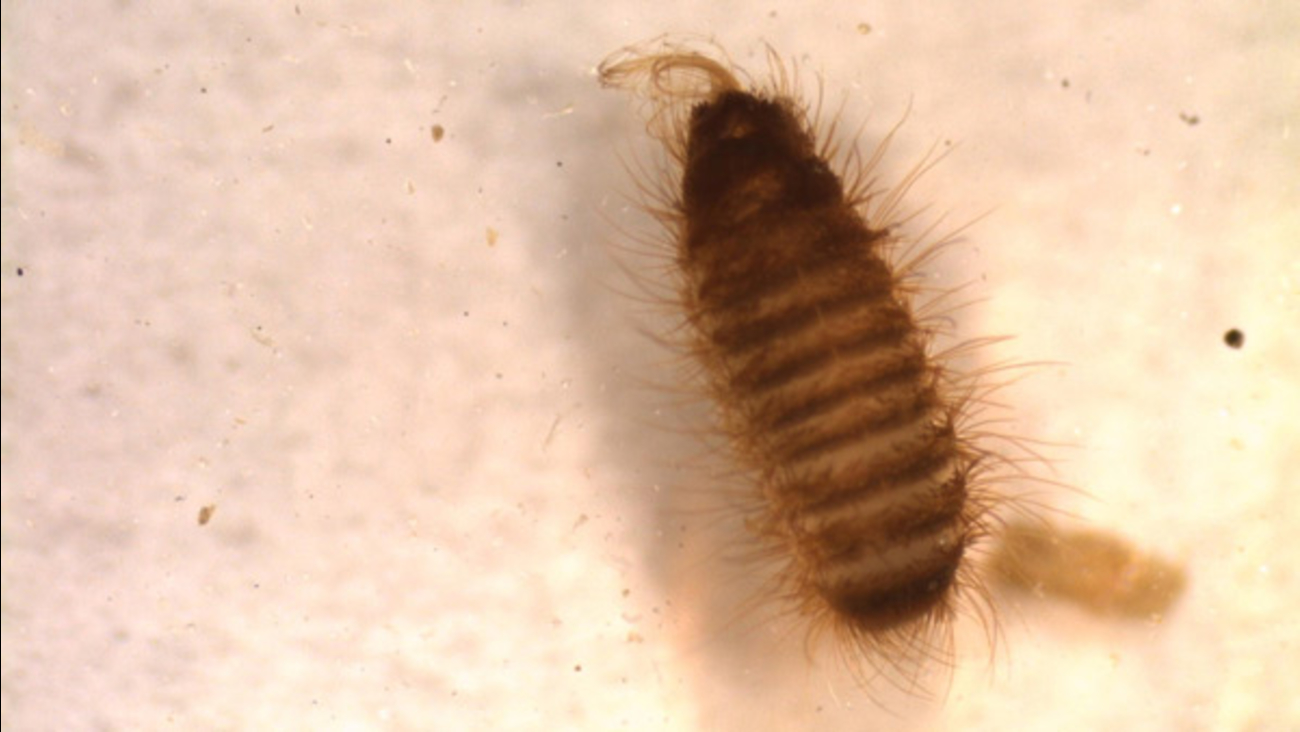 U.S. Customs and Border Protection officials say live Khapra beetles were found twice in passenger bags in September. In both cases, the insects were discovered in dried goods carried by passengers from Sudan via Qatar.

The Khapra beetle is considered one of the world's most destructive inspect pests of grains, cereals and stored foods. Authorities say it is the only insect that triggers regulatory action by the agency even when it is found dead.

Authorities say the beetle damages more grain than it consumes and leaves contaminants that can sicken adults and especially infants. Khapra beetles can also tolerate insecticides and fumigants and survive for long periods without food.