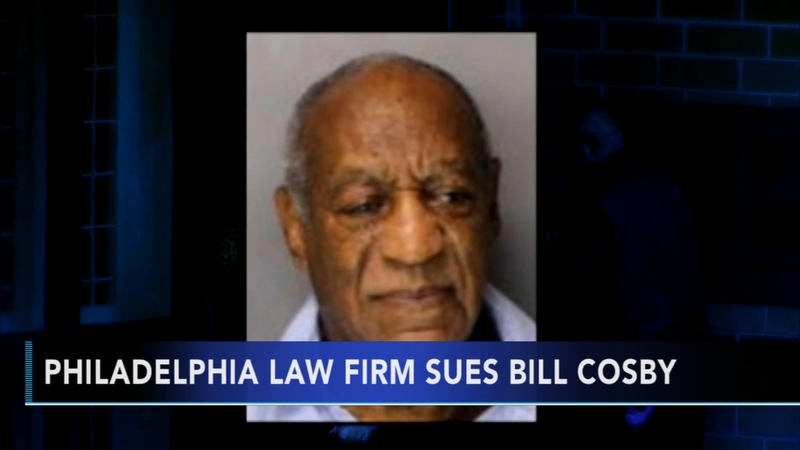 PHILADELPHIA (WPVI) -- Bill Cosby is being sued by a Philadelphia law firm.

According to court records, they are seeking nearly $283,000 in unpaid legal fees.

The firm "Schnader Harrison Segal and Lewis" says they worked for Cosby on legal issues, including charges that Cosby drugged and sexually assaulted Andrea Constand.

The firm says that Cosby still owes money for services invoiced between August 2017 and July of this year.