WPVI
PHILADELPHIA (WPVI) -- A Philadelphia business owner was reunited with a work van on Thursday after it was stolen earlier in the week.

Police said one person is in custody, but they have not revealed any details about potential charges.
Report a correction or typo
Related topics:
center city philadelphiaphiladelphia newscrimebusinessrobbery
Copyright © 2020 WPVI-TV. All Rights Reserved.
CRIME 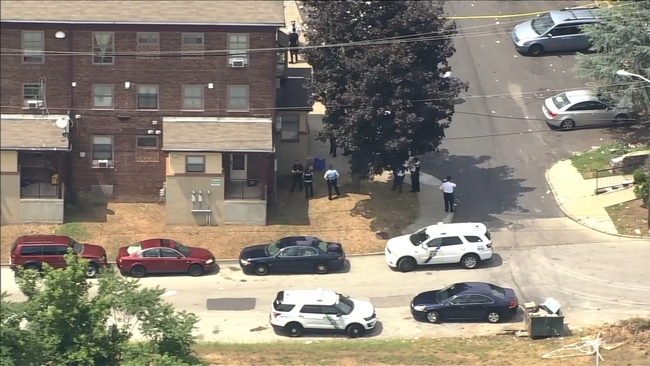 Man in custody after Philadelphia police respond to barricade situation