Man who faked being a DJ in Philly school arrested in Virginia. Watch this report from Action News at 4:30pm on July 23, 2018.

PHILADELPHIA (WPVI) -- The man accused of conning his way into a Philadelphia high school has been arrested in Virginia after allegedly doing it again.

Police in Arlington took 23-year-old Jerez Coleman into custody after reports that he was impersonating someone else.

When they responded, they determined he was already wanted in Philadelphia.

Coleman is accused of posing as a D.J. for singer Alicia Keys in order to give a talk at the Philadelphia High School for the Creative and Performing Arts back in May.

District officials say Coleman, aka DJ Official Silent Assassin, conned his way into the three local high schools in May.

Later, he was featured on the TV show "Catfish," in which he pretended to be a well-known rapper. It proved to be a scam. 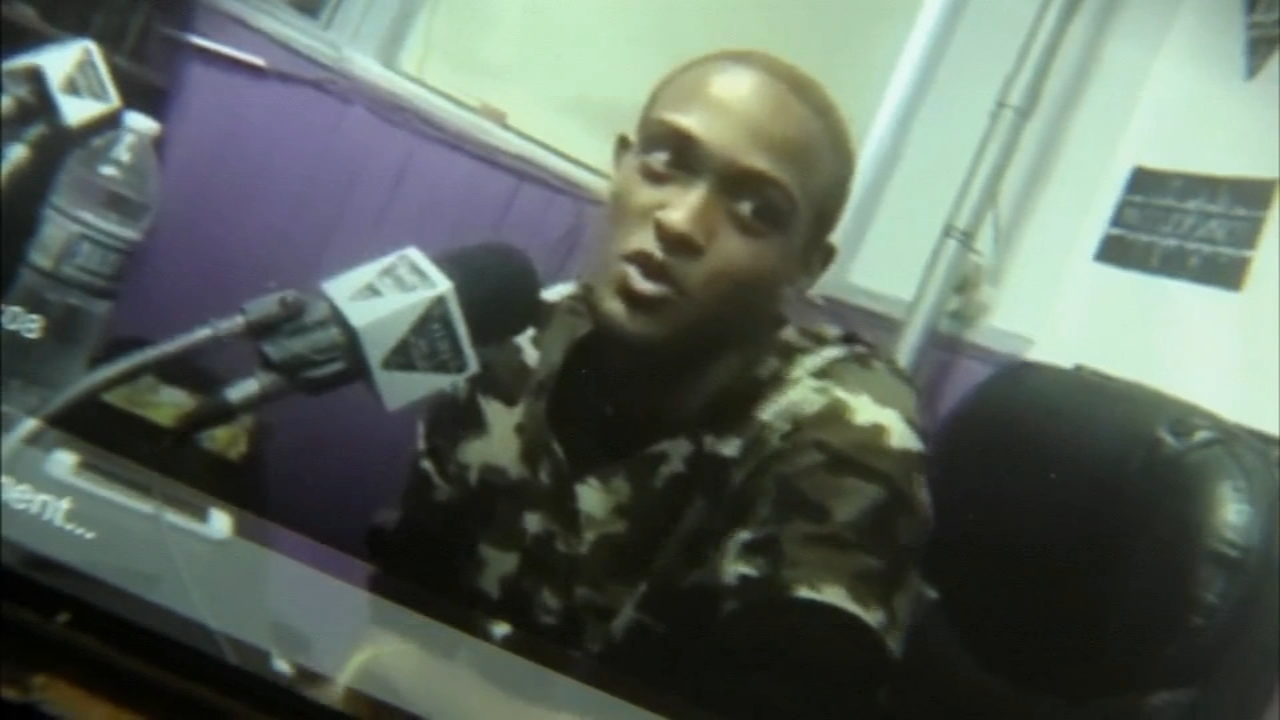 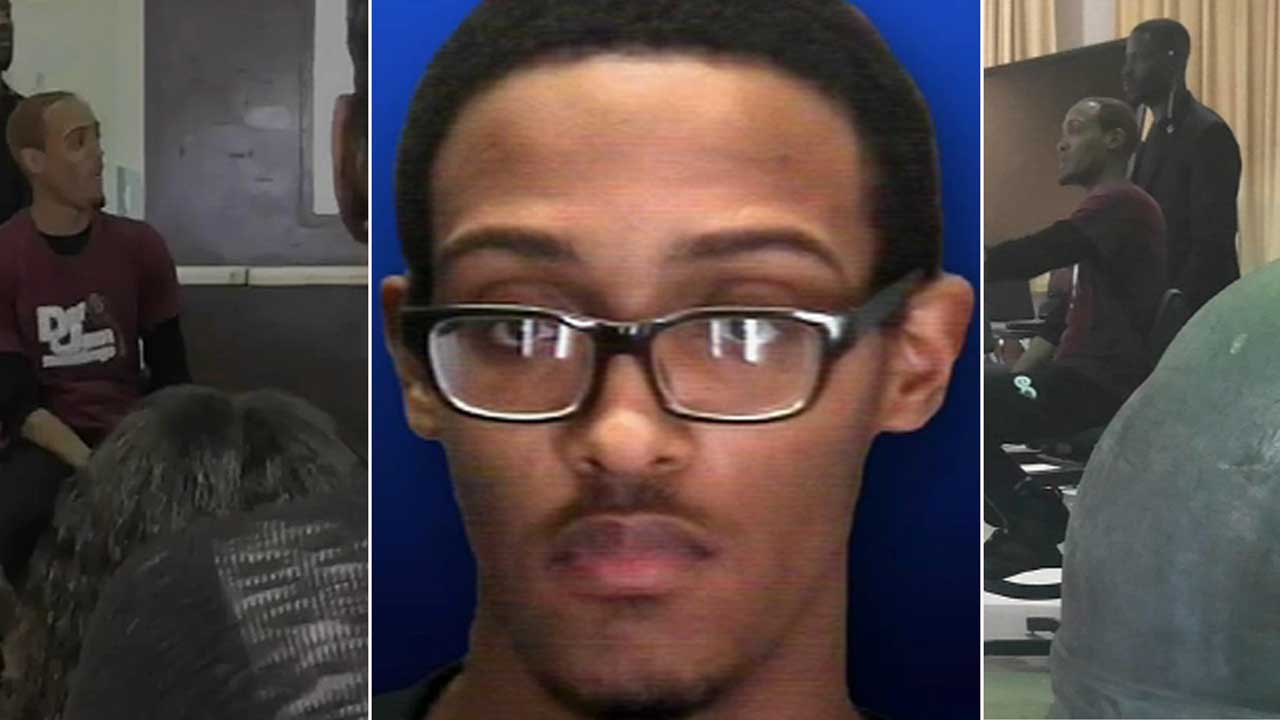