2 dead following crash on I-95 in Northeast Philadelphia 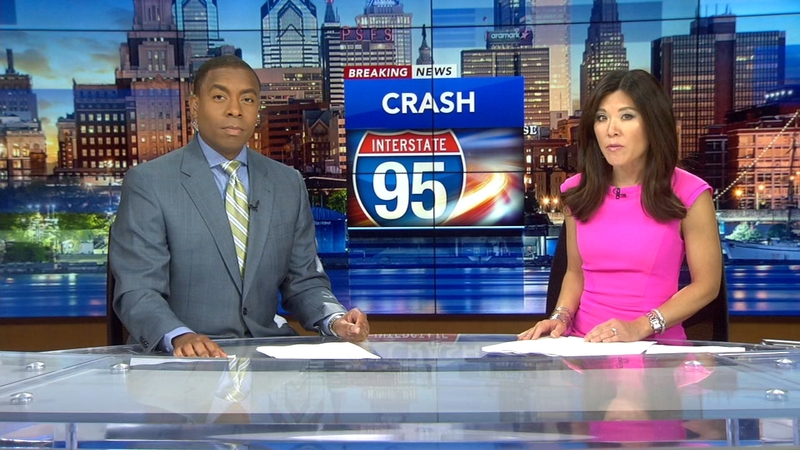 Crash blocks southbound lanes of I-95

BENSALEM (WPVI) -- A serious crash on I-95 near between Exits 35 and 32 killed two people Sunday.

It happened around 7 a.m. on the southbound side of the highway between the West/Woodhaven Road and the Academy Road/Linden Avenue exits.

The highway was shut down for some time after the serious crash that involved two cars and injured three people.

Two people were transported to Jefferson-Torresdale Hospital, and one was transported to Hahnemann Hospital. The driver of one of the vehicles involved in the crash was pronounced dead at the scene, officials said.

A passenger in the second car later died at the hospital.

The accident is still under investigation.