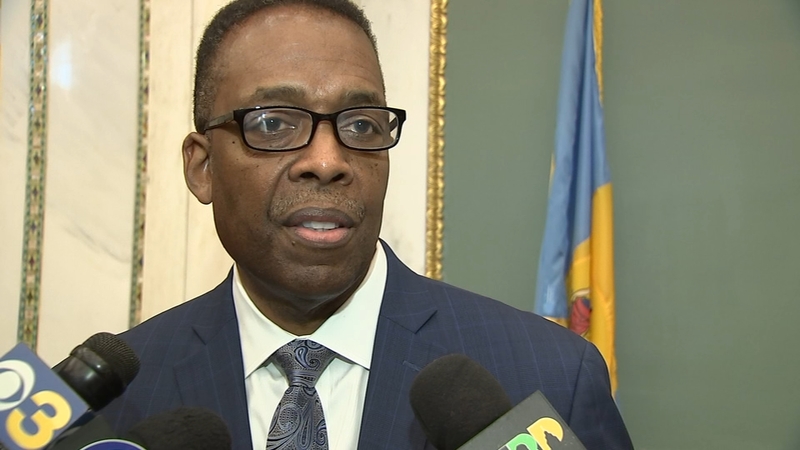 He called for City Council to authorize the hiring of legal counsel to file a lawsuit compelling the Commonwealth of Pennsylvania to enact stronger gun laws or allow municipalities, such as Philadelphia, to pass their own gun laws.

The city has failed in previous attempts to gain the authority to regulate guns.