More than 11,000 Philadelphia residents weigh in on city services 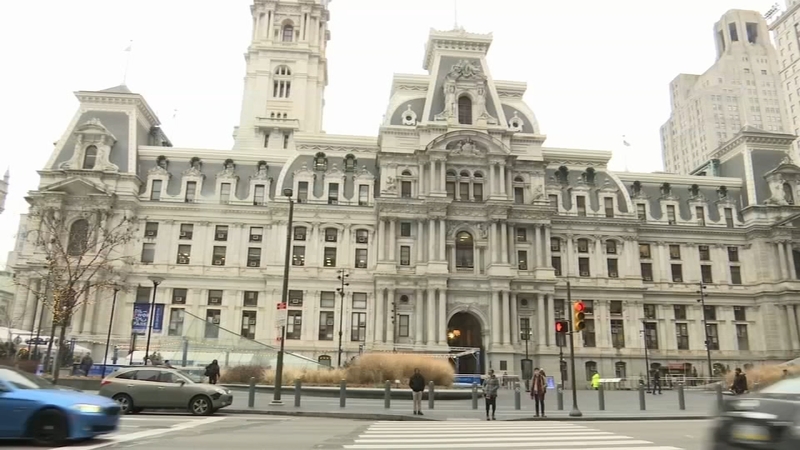 Over 11,000 Philadelphia residents weigh in on city services

PHILADELPHIA (WPVI) -- To get a clearer picture of what people in Philadelphia think of their city services, the government asked them in the form of a survey.

"I feel like they need to focus more on the back communities instead of downtown. Downtown is already good enough, our back streets need help; the community needs help," said Quianna Taylor of North Philadelphia.

The report has responses from more than 11,000 Philadelphia residents. It showed the majority of people, about 76 percent, were happy with fire services and about half of the residents were satisfied with parks.

On other subjects like policing, however, residents were split down the middle about whether they thought officers were doing a good job. The city says it hopes the survey answers and a new commissioner will help bring change.

"The results are not surprising but they are impactful. For example with the quality of housing and the ability to find a living wage job, people of color were less likely to be satisfied in those areas," said Anjali Chainani, the director of policy for the city.

A lot of Philadelphians hope to see improvements within the Streets Department. About 80 percent of people said the streets need to be cleaner.

"It looks like garbage and down here (Center City) it looks so amazing when it's actually not. It's not that great at all," said Taylor.

"I've seen people on the way to their office buildings all dressed up and they'll just take a giant Dunkin' Donuts cup and there could be a trash can not far away and they just drop it on the ground," said David Kraus.

Chainani says in response, the mayor's office pledged to expand street cleaning city-wide by 2023 and it's making a $200 million investment in paving.