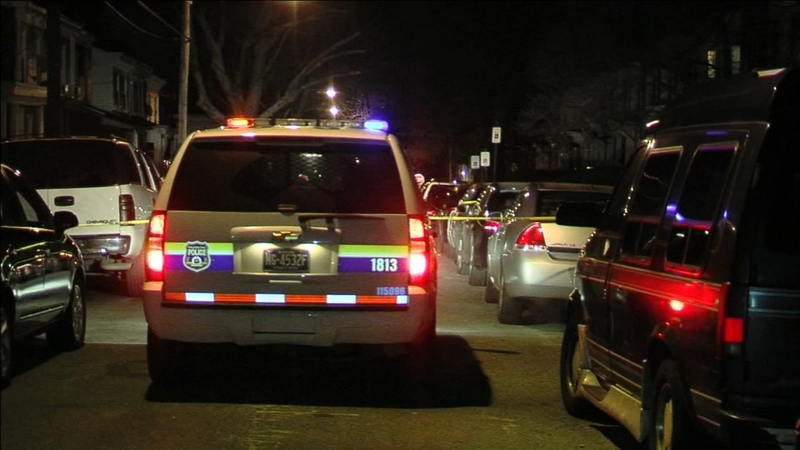 PHILADELPHIA (WPVI) -- Philadelphia's homicide rates continue to climb for the second year in a row.

Concern among officials and community leaders is also on the rise.

The question now is what if anything can be done about it.

A large crowd gathered in Point Breeze Friday night for 15-year-old Rasul Benson who was killed in a double shooting Thursday night in South Philadelphia.

He's one of the latest murder victims in a city that once again is seeing an uptick in homicides. According to police, 256 killings so far this year. 24 more than at this point last year.

The reasons cited for the increase vary, from the heroin and the opioid epidemic to warring gangs involved in the drug trade.

And the overwhelming weapon of choice is firearms.

Pastor Eric Simmons of First Baptist Church of Paschall said, "Our city is under siege."

Pastor Simmons is one of a number of pastors in the city deeply concerned with what is happening in Philadelphia.

"I think all of the Pastors of Philadelphia are at a critical point, where we are tired of doing funerals for violence," he said.

The question is how to even begin to address the problem.

John Appledorn, a former homicide captain says police can't do it all.

"The community, churches, police, they all got to start getting together or otherwise we're losing the battle," he said.