Positive signs in Philadelphia's COVID-19 fight, but no changes for now

WPVI
PHILADELPHIA (WPVI) -- There is a glimmer of hope in Philadelphia, as officials say the city is at or near the peak of new coronavirus cases.

City leaders say there's evidence that the stay at home order is having a measurable impact.

It's cautious optimism, however, as officials say that stay at home order needs to remain in place.

The city reported 6,813 cases with 190 deaths. Still, the numbers are trending down.

"The health news is a little better today," said Health Commissioner Thomas Farley. "The numbers are looking like we are at or near the peak of the epidemic."

However, Farley made it clear life needs to stay the same for now.

Mayor Jim Kenney is now focusing on redoing the city budget, and he is asking for support from the federal government to, among other priorities, replace lost revenue.

"We need direct and flexible funding," Kenney said. "Without this we will be forced to make drastic cuts which will deprive residents of needed services, exacerbate the damage to local economies."

He said the city is still at risk for a surge. Right now, Kenney said health is a priority.

"You can talk about economists, you can talk about the president, I want to know what Dr. Farley and Dr. Farley's peers say about opening, not opening, rolling openings, mass gatherings, all those things. We need to be informed by medical science people," Kenney said.
Report a correction or typo
Related topics:
health & fitnessphiladelphiacoronavirus testingfoodcoronavirusfood bank
Copyright © 2021 WPVI-TV. All Rights Reserved.
CORONAVIRUS TESTING 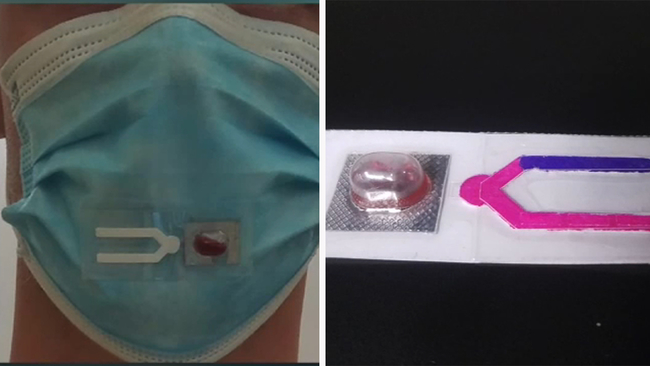 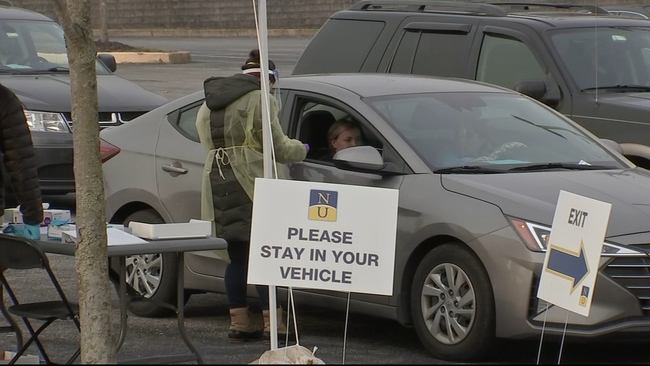 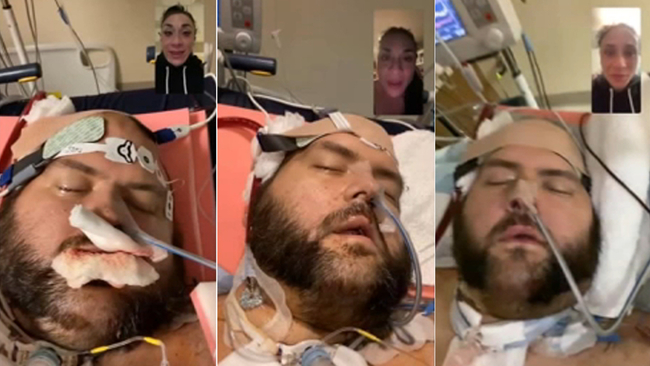