Woman seeks answers after her friend is murdered in Powelton 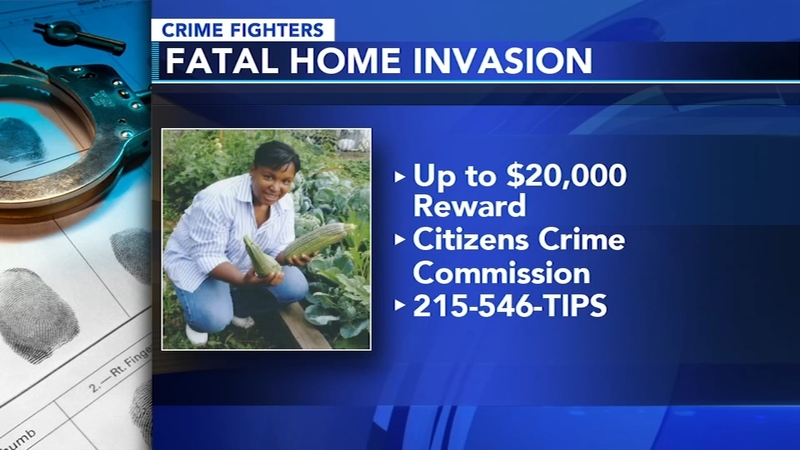 Woman seeks answers after her friend is murdered

POWELTON (WPVI) -- Two arrests have been made in the murder of a beloved community activist in Philadelphia, and the investigation is not over yet.

Saundra Fulwood met Winnie Harris when she was trying to get more trees planted on her block.

Fulwood describes Harris as a kind hearted person, not even willing to kill a fly.

That soft demeanor is what Fulwood says makes the events on Friday, February 3 of last year so hard to take.

Just before 8:30 p.m., police were called to Harris' home on the 300 block of North Holly Street in the city's Powelton section.

When they arrived they found the 65-year-old woman lying in a second floor bedroom suffering from multiple gunshot wounds to the abdomen.

"That really broke my heart that somebody that wouldn't even hurt a fly, how could they come into her home and hurt a person, that just blew me away and it still does," Fulwood said.

So far, two men have been arrested in connection with Harris' murder.

But officials tell us more people may have been involved.

The City of Philadelphia is offering up to $20,000 in reward money for the arrest and convictions of everyone responsible.