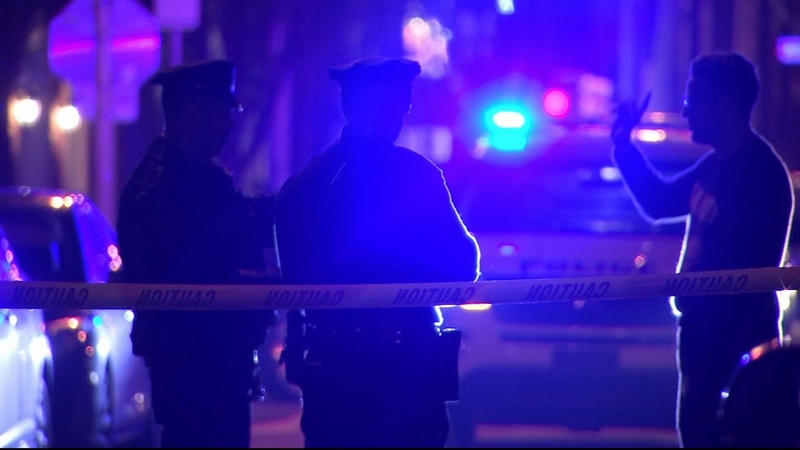 PHILADELPHIA (WPVI) -- City officials held another bi-weekly public hearing on Wednesday to address the surge in violence across Philadelphia.

Much of the meeting revolved around educational and employment opportunities as part of the long-term focus.

Referring to the skyrocketing violence as a public health crisis, Mayor Jim Kenney says the budget plan he will present to city council this week calls for significant funding for programs to stem the violent tide.

"You'll see the administration indicates a total of $18.7 million of additional funding for FY22 on anti-violence efforts for a total of $35.5 million of investments," Kenney said.

All as real-time statistics across the city tell an increasingly alarming story.

There have also been 948 arrests involving people found in possession of an unlicensed firearm. City officials say that if the current rate of those so-called VUFA arrests continues, they will easily eclipse the previous record which was set just last year.

Kenney was asked if any missteps by his administration can be tied to the violent surge. He responded by placing the primary blame on the pandemic.

"The entire criminal justice system was shut down. I think you may have been in the city at the time this was all happening, but the courts weren't working, probation and parole weren't working, we weren't able to interface with people," he said.

Police Commissioner Danielle Outlaw said that with all of the programs and patrol initiatives put into motion, it will only work with the help of people from the community.

"With full support of our internal and external partners, stakeholders, and the community we will hopefully begin to turn this tide of violence," Outlaw said.

City officials say they are aiming for a 25% reduction in violence in some of the more problematic parts of Philadelphia by 2023.