Philadelphia was under curfew again for a fifth straight night Wednesday, as demonstrators continued to peacefully protest against police brutality and racism.

PHILADELPHIA (WPVI) -- Philadelphia was under curfew again for a fifth straight night Wednesday, as demonstrators continued to peacefully protest against police brutality and racism.

"I've been crying for the last three days. I feel so useless when I'm home. That's why I'm here. I'm here to fight!" Shivani Reddy said.

Wolf, with officials from Harrisburg, marched from the Capitol steps to a community center and museum parking lot about a mile away as demonstrators chanted "black lives matter," "hands up don't shoot" and "say his name George Floyd."

People protesting in the wake of Floyd's death have demonstrated in cities across the United States and Pennsylvania, including Philadelphia, Pittsburgh and Harrisburg.

Alexander Kueng, Tou Thao and Thomas Lane, the former Minneapolis cops who were charged today in connection with George Floyd's murder, have been arrested and booked into Hennepin County Jail.

Former officer Dereck Chauvin has been in custody since last week after he was charged with murder and manslaughter charges.

"They should have been charged much more. They could have stopped it," Reddy said.

MARCHING FOR MORE THAN FLOYD

On Wednesday, DJ Brown and AJ Ransome said the march was for Floyd, but also about more.

"It's more than just simply the cops system, it's bigger than that," said Brown.

"Violence is anything that harms somebody. Not teaching children, the miseducation of black people is violence. Not giving people the opportunity to work is violence," said Ransome.

Early Wednesday morning, the controversial Frank Rizzo statue was removed from the front of the MSB building.

The statue was damaged on Saturday when crowds tried to bring it down, and eventually set it on fire. Crews removed the statue from Thomas Paine Plaza across from City Hall around 2 a.m.

Rizzo was mayor of Philadelphia from 1972 to 1980, During his tenure, Rizzo was praised by supporters as tough on crime but accused by critics of discriminating against minorities.

Rizzo died in 1991 and the statue went up seven years later, a gift to the city from his family, friends and supporters.

"It's about time that things start to happen, but it's a first step, there's a long way to go," said Mayo.

People are only allowed to leave their homes to work at essential businesses or to seek medical attention or help from police.

Much of the heart of the city remains closed off except to residents and business owners, as well as those providing or receiving essential services.

The Ben Franklin Bridge has reopened after closing briefly due to police activity. All westbound traffic to Pennsylvania is being diverted 95 N/S until further notice. No access to I-676, Vine St. Local, 5th or 8th St. Eastbound lanes open at this time.

The Center City traffic grid - Vine to Walnut streets, Schuylkill River to Delaware River - will be closed from 11 a.m. to 11 p.m.

The I-95 ramp from southbound lanes to Callowhill Street will close at noon. It is expected to reopen after 9 p.m.

Ramps to I-676 from I-95 northbound and southbound will remain open. 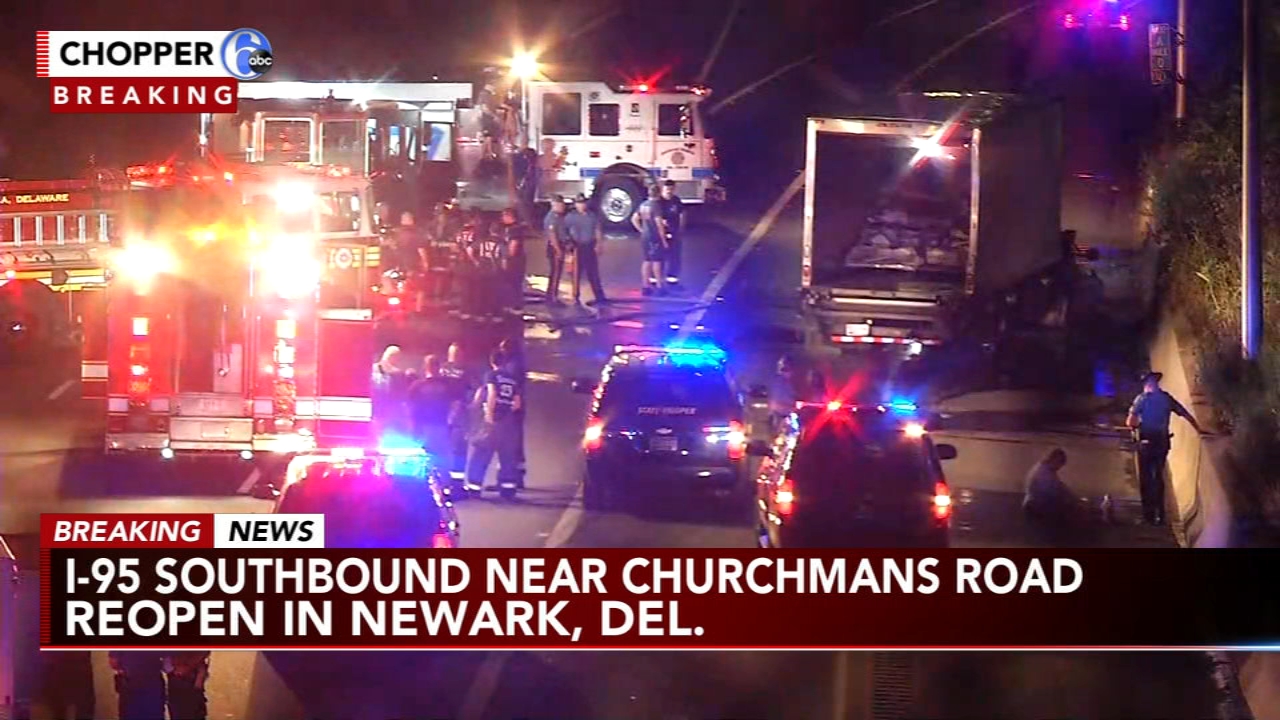 2 killed in fiery crash on I-95 in Newark, Delaware 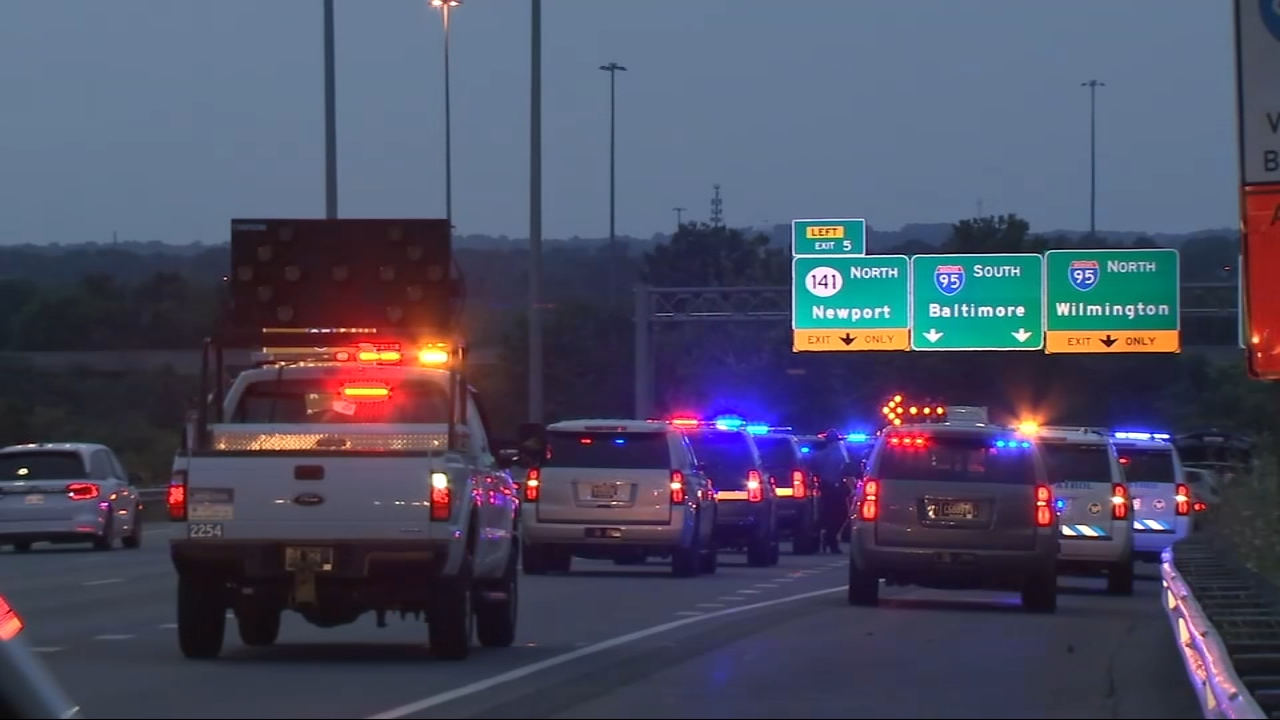 I-295 briefly shut down in Del. after reports of shots fired