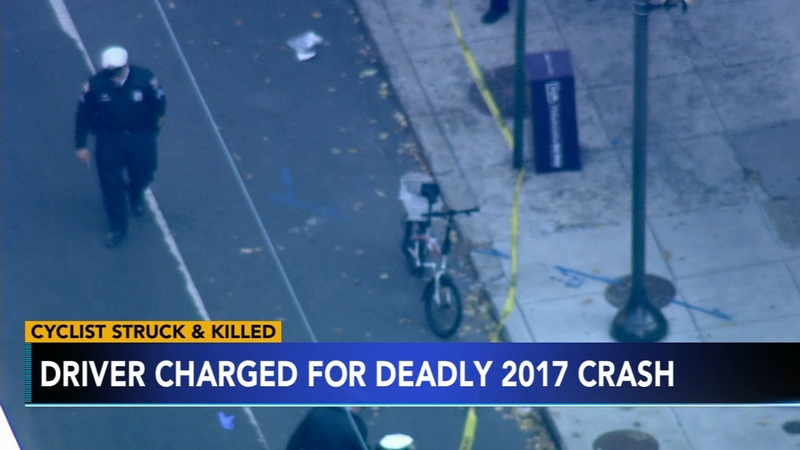 Jorge Fretts has turned himself in to authorities.

He's accused of homicide by vehicle and involuntary manslaughter.

Twenty-four-year-old Emily Fredricks was riding her bike at 11th and Spruce when she was hit and killed in November 2017.

Krasner says people in the bike lanes need to be respected- like anyone else in the other lanes.