PHILADELPHIA (WPVI) -- Surveillance video has been released showing the silver minivan being sought after a gunman inside the vehicle unleashed a flurry of shots from an AK-47, leaving two people dead in North Philadelphia.

A corner store's surveillance cameras captured the driver turning onto 12th and Huntingdon on Wednesday night before the shooter opened fire.

Tiesha Cooper wept as she stood in the very spot where her 34-year-old sister, Neisha and local rapper Averill Davenport were murdered.

"I hope that my sister and his death have opened people's eyes to a lot of stuff because it's sad that they died on their corner where they thought they were comfortable at," Tiesha said.

Cooper's cousin Latoya Barron said, "At least you can see everybody out here, so you can see that she was a loving person."

Neisha was a mother of two, and Davenport was known by his stage name General Reezy.

He was set to perform on South Street later this month at the Stop the Violence Tour.

Detectives believe at least a dozen shots were fired.

While the motive for murder is not immediately clear, Cooper's family is adamant about one thing.

"She was an innocent bystander," said," Zakia Cooper, Neisha's cousin.

And we're asking her killer to have a heart.

"I hope you turn yourself in so our family can have justice," she added. 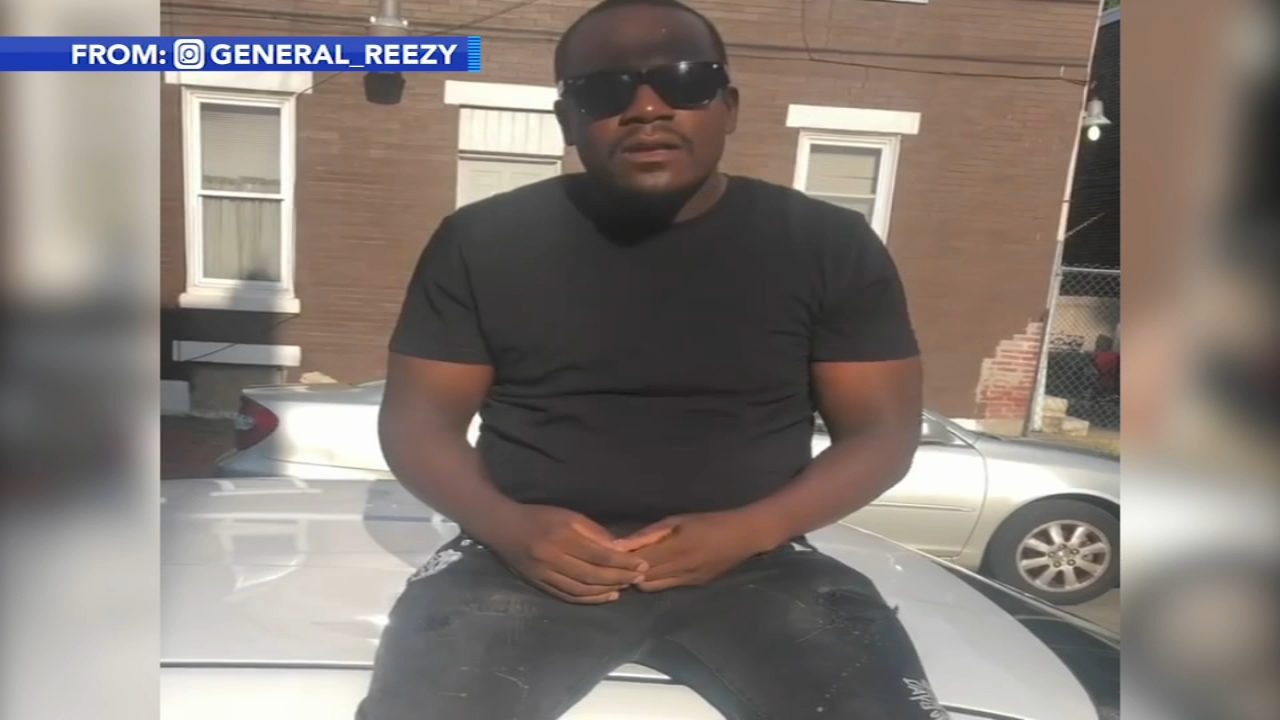