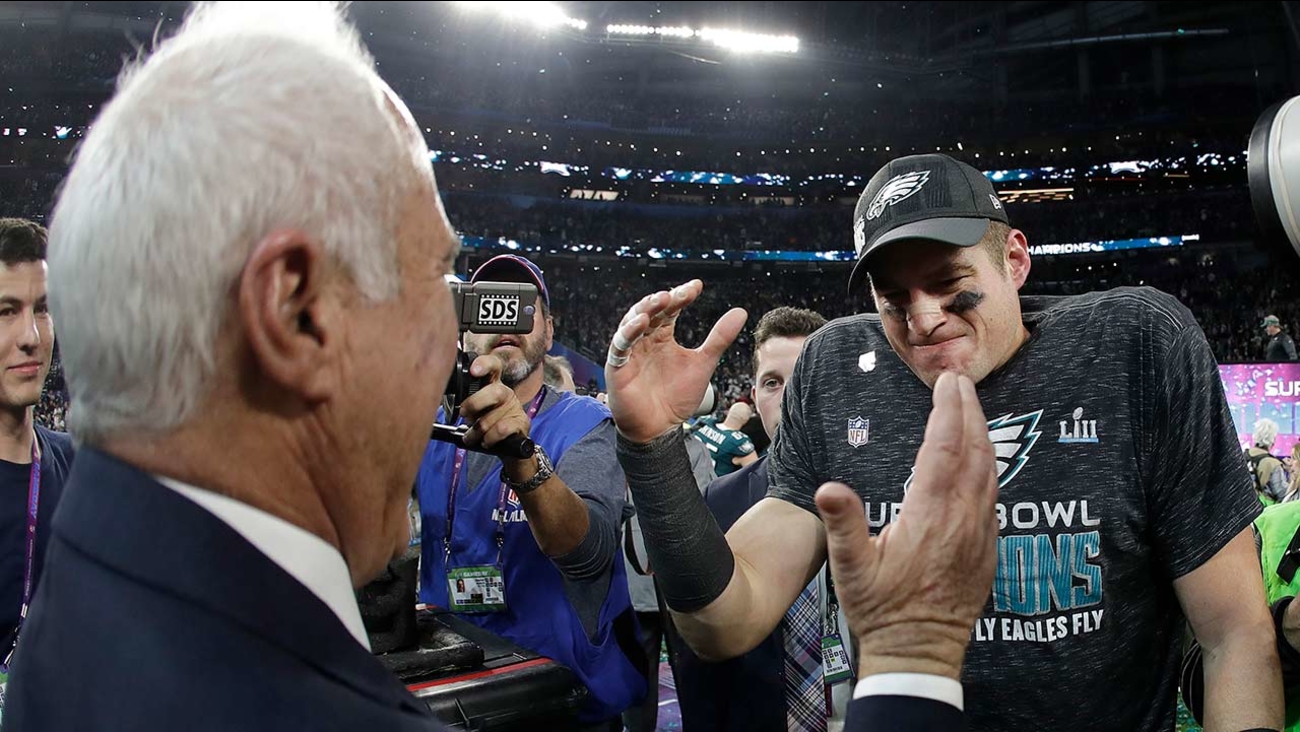 In a statement released Tuesday afternoon, the Eagles said:

An 11-year veteran, Celek was drafted by the Eagles in 2007 out of the University of Cincinnati and leaves Philadelphia with the fourth-most receptions in Eagles history (398). Celek, who missed just one regular-season game in his 11-year career with Philadelphia, ranks fourth in team history with 175 games played behind David Akers (188), Brian Dawkins (183) and Harold Carmichael (180).

Prior to his release, he was the longest-tenured active professional athlete in Philadelphia.

Brent Celek was the LONGEST tenured Athlete in Philadelphia

"Brent Celek defines what it means to be a Philadelphia Eagle. His dedication to his profession and this organization is unmatched and he will go down as one of the best tight ends in franchise history. Brent embodied the City of Philadelphia's temperament and character with his toughness and grit. He has been a huge part of everything we have been building over the last decade and it is only fitting that he was able to help us win our first Super Bowl last season. Unfortunately, in this business we are forced to make difficult decisions, especially this time of the year. This one is as tough as they come, but in our eyes, Brent will always be an Eagle."