PHILADELPHIA (WPVI) -- Chip Kelly being fired as Philadelphia Eagles head coach on Tuesday came as a surprise not only to fans, but also to players.

Now, they're trying to process the change while still getting ready for a game against the New York Giants.

"Negative. I don't think so. I just think when you lose, you're going to lose some people, but I think overall everybody was ready for that game, for Washington," linebacker Brandon Graham said.

"He didn't lose me, I know that," quarterback Sam Bradford said.

But there was an obvious disconnect between coach and players.

Eagles tackle Lane Johnson, Kelly's first draft pick in 2013, thought the coach was unapproachable for some players and maybe some were even intimidated by him at times.

"Maybe an intimidation factor a little bit. Maybe a hard guy to approach, people didn't feel they were comfortable doing that, especially after some of the changes that were being made," Johnson said.

Instead of Kelly, Eagles interim head coach Pat Shurmur was on the practice field Wednesday.

"I don't know what his relationship was with other people, but I had a great relationship with Chip. He gave me an opportunity, after being injured for two years, I'll forever be grateful for that. It's tough, him not being here," Bradford said.

Lurie held a team meeting before the practice to talk to them about the situation.

While Eagles players tell Action News that Chip deserves to take the fall for some of the issues, the say it's also on the players, too.

"We're the ones out there making the plays. I know for me personally, I feel like a lot of it is on us. It's hard when it happens," Bradford said.

We then asked Bradford if Kelly is a good football coach.

"I believe so. Yes," Bradford said.

Johnson says it rubbed some people the wrong way because Kelly came into the organization and was close-minded about many things.

"I think they had tension in the front office and anytime that happens, the top guys aren't getting along, it's going to trickle down and affect the team," Johnson said. 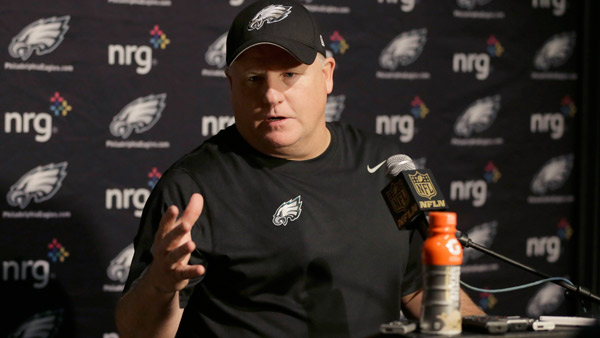 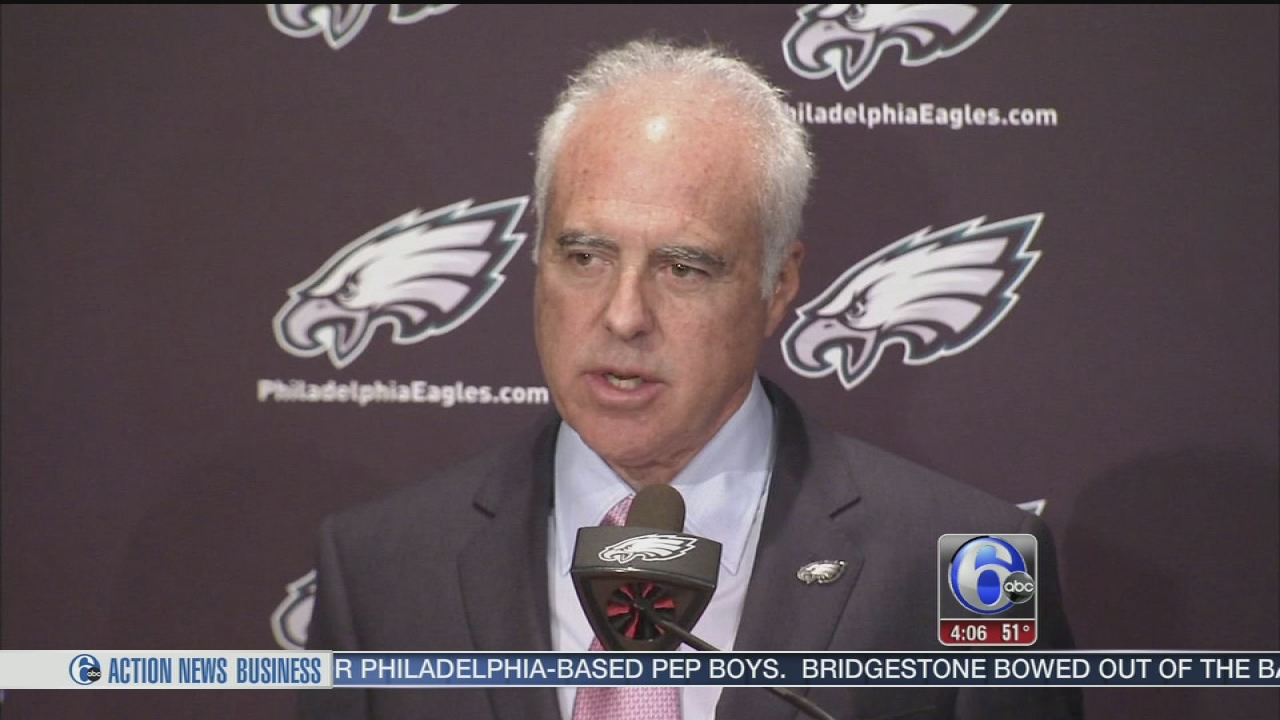