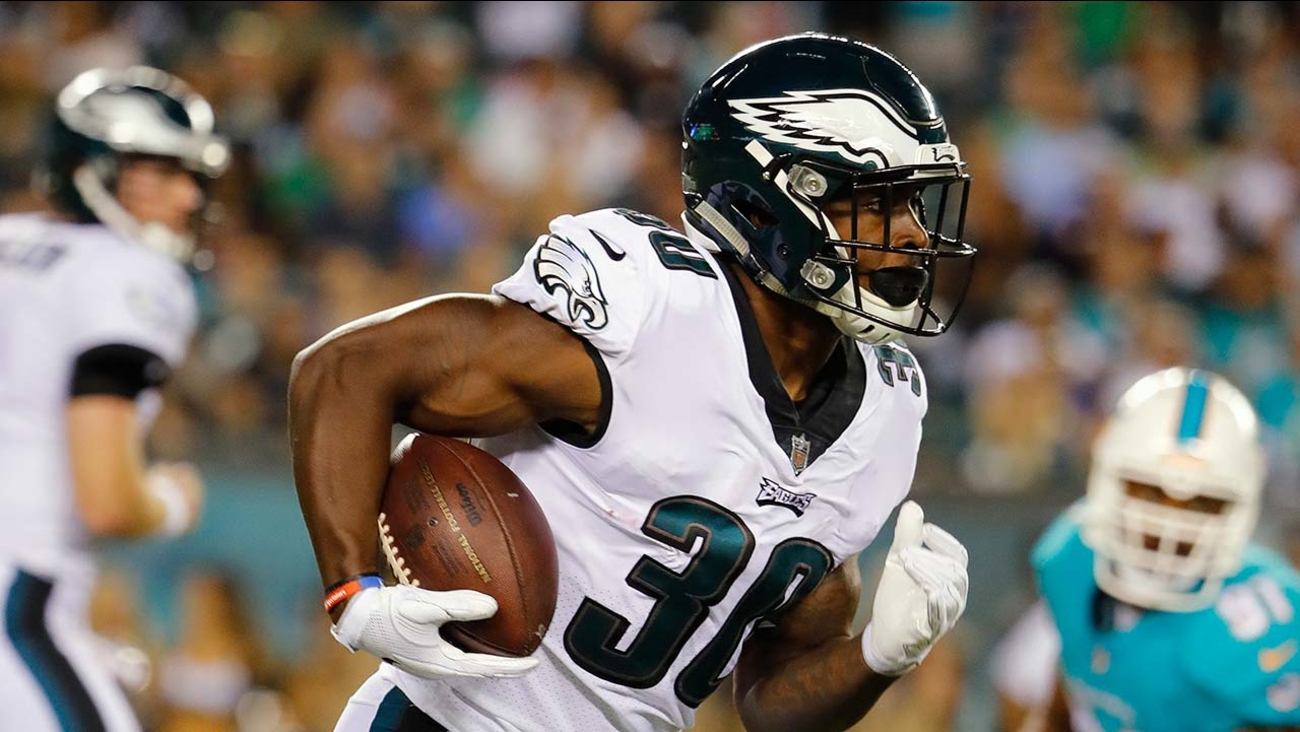 PHILADELPHIA (WPVI) -- The Philadelphia Eagles announced its final cuts on Saturday, and we now know that Glassboro, New Jersey native Corey Clement made the 53-man roster.