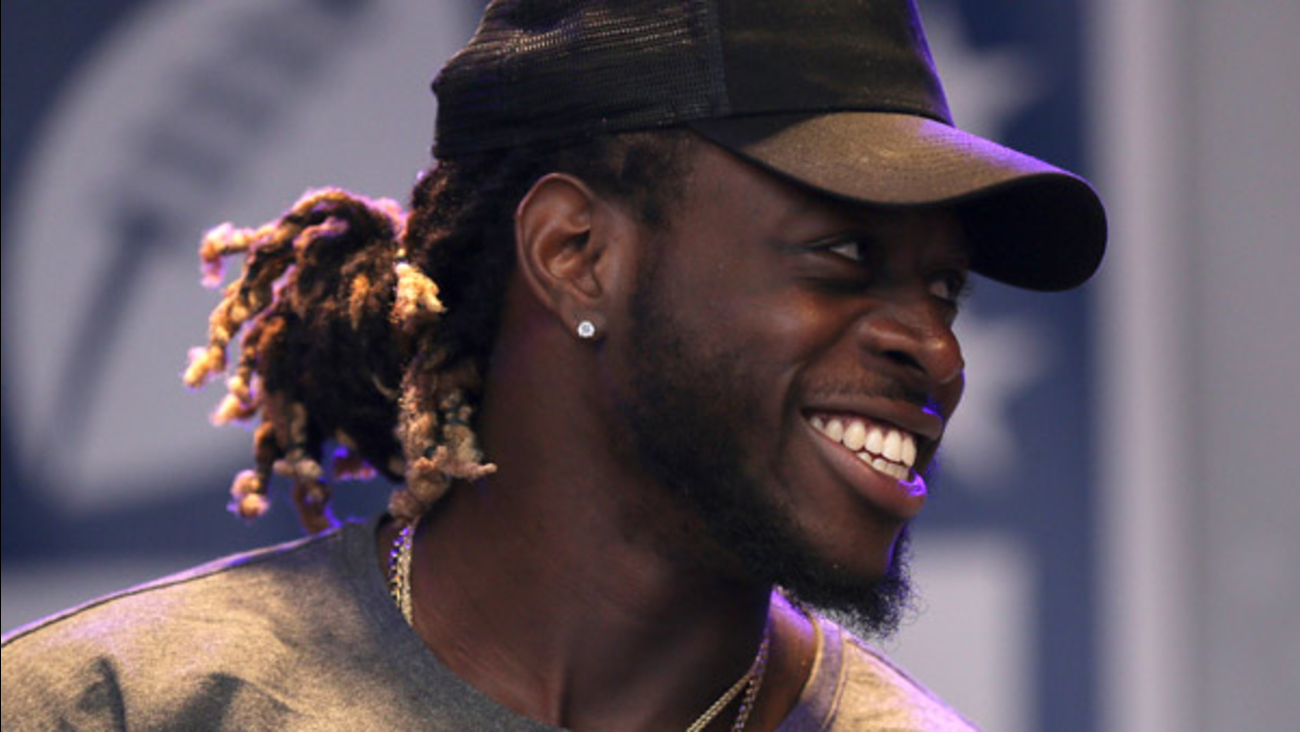 PHILADELPHIA (WPVI) -- The Philadelphia Eagles have acquired running back Jay Ajayi from the Miami Dolphins in exchange for a 2018 fourth-round pick.

The Eagles made the announcement on Tuesday. The NFL trade deadline is 4 p.m.

He has yet to score a touchdown this season -- the most rushing attempts in the league for a player yet to find the end zone.The Dolphins are the first team since the 2013 Rams to not have a rushing touchdown in their first seven games, and the team's streak of eight straight games without a rushing touchdown is a franchise record.

The Eagles have been aggressively working the phones prior to the trade deadline. One of the targets was a running back. A need developed for a third-down back in particular after Darren Sproles was lost for the season.

Ajayi was born in London, England. He was drafted in the fifth round of the 2015 NFL Draft by the Dolphins. In 2016, Ajayi earned a Pro Bowl berth after finishing fourth in the NFL with 1,272 rushing yards, marking the third-highest single-season total in Dolphins' history.

The Eagles currently have a 7-1 record and are in first place of the NFC East.