Eagles rookie gets strength from older brother who suffered stroke 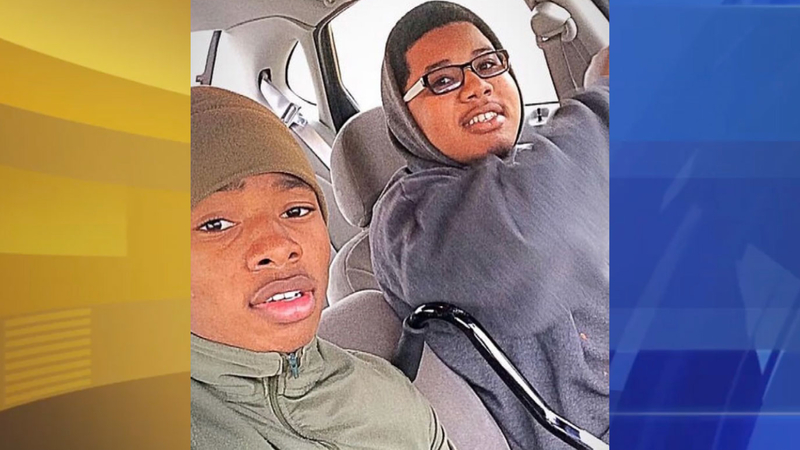 Eagles rookie RB gets strength from brother who suffered stroke

In 2013, when Kenny was in the eighth grade, his older brother Curtis had a stroke and a serious brain bleed while working out at the University of Southern Mississippi. He was only 18 years old at the time and hoping to be a walk-on football player.

"I had a headache, I didn't feel good that day. I knew there was something wrong. I didn't know it was gonna be a stroke," Curtis Gainwell recalled in an interview with ESPN. "If I didn't get to the hospital in time, I could've been gone."

Curtis has had four brain surgeries and had to learn to walk and talk again. But despite the darkest time of his life, he motivated Kenny and gave him strength.

When Kenny went onto star at Memphis, he would look for his brother in the stands every time he scored. He's always on his mind.

"He meant the world to me. To find him in the stadium every time I scored just to see his smile. Every time he smiled it made me smile," Kenny says. "I'm just thankful to still have him still here on this earth. I'm proud of him, he's working real hard."

Kenny smiles when he thinks of his big brother and he plays to honor him. The Eagles fifth-round draft pick can't wait to take the field for the Eagles in September and show his brother what he can do in the NFL.

"I know I have the talent to play at this level. I'm honored and blessed to be here," Kenny says.

When Kenny suits up for the Eagles and scores his first career touchdown, he hopes to look up in the stands and see his brother smile.