The restrictions begin at 2 p.m. Sunday and end at 3 a.m. Monday.

-No parking on Broad Street from Dickinson to Oregon Avenue

The restrictions include both the northbound and southbound sides along with the median strip.

Police say 'no parking' signs will be placed along the affected route.

Preparations for the big game also includes fighting back against speculation about tactics - and misinformation.

For example, businesses near City Hall will not be asked to close early on Super Bowl Sunday.

"There's an opportunity for people to make money. We're not asking any businesses to close, I don't know where that came from. They have the right to be open and we're going to protect

Another rumor: that light poles will be greased with gear oil to prevent climbing, unlike the Crisco that was used for the NFC Championship.

"We're not using gear oil," Ross said. "We're not telling you what we are using as well, but it is not gear oil." 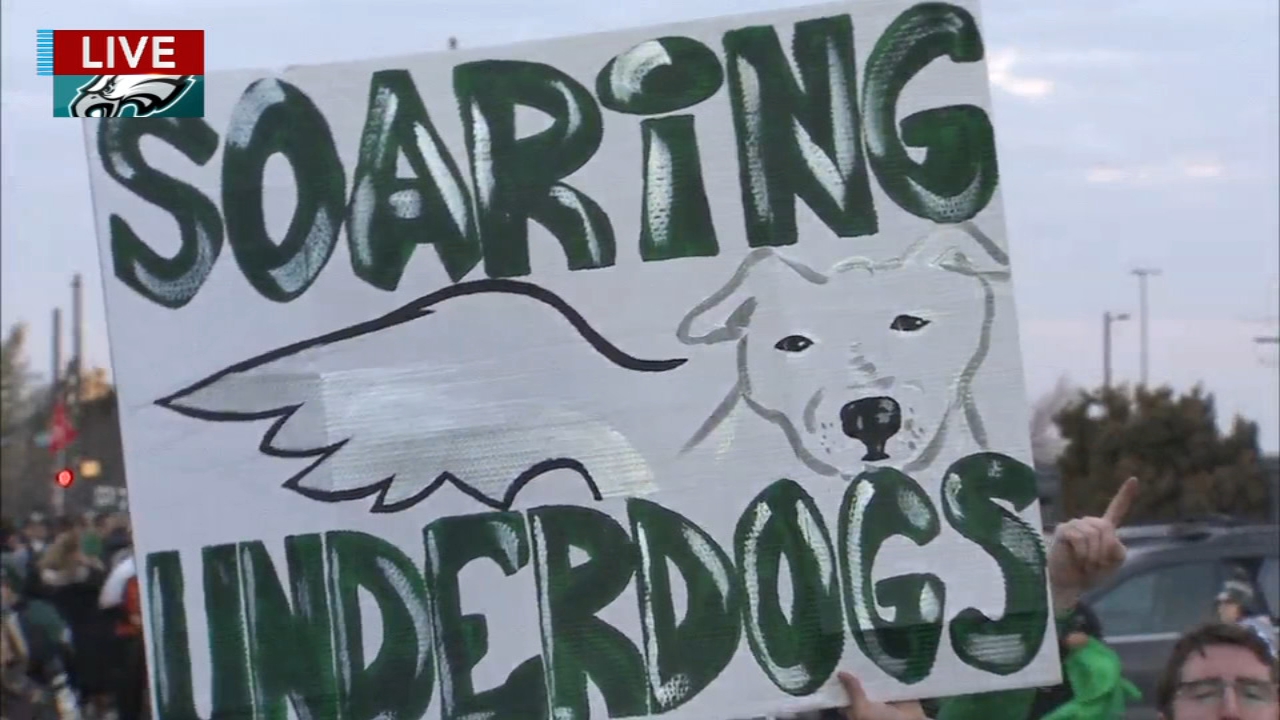 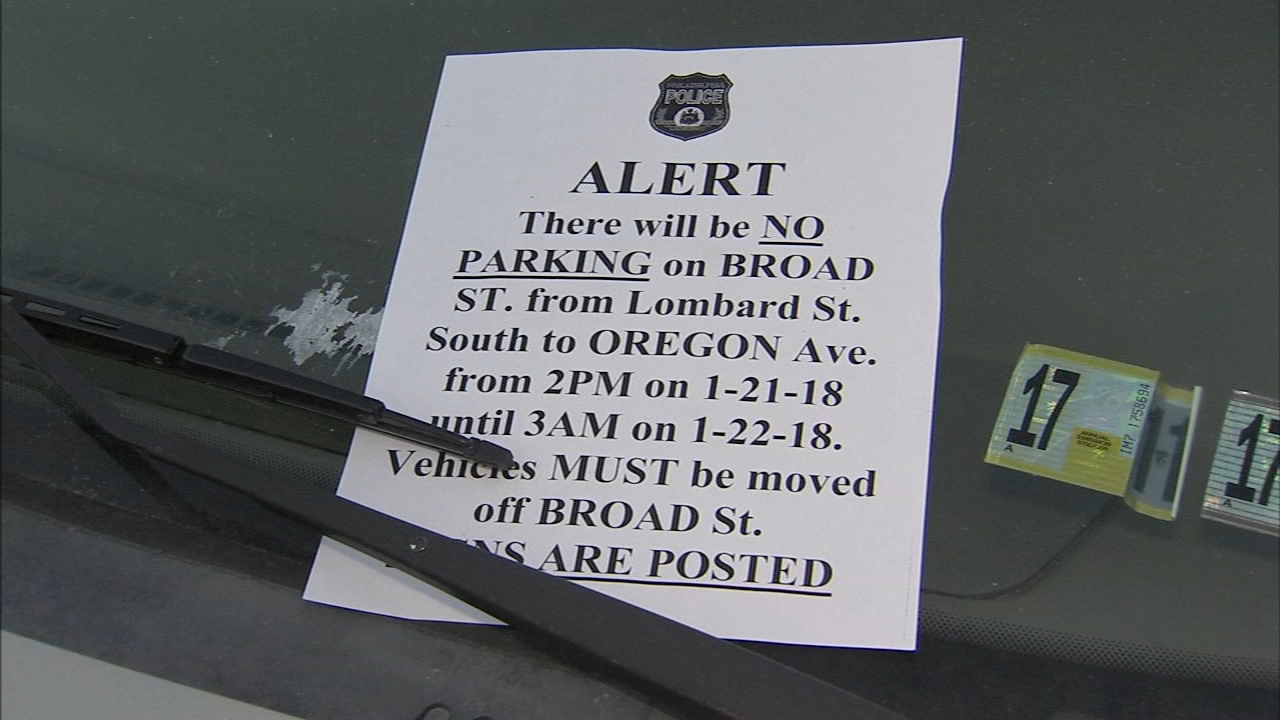 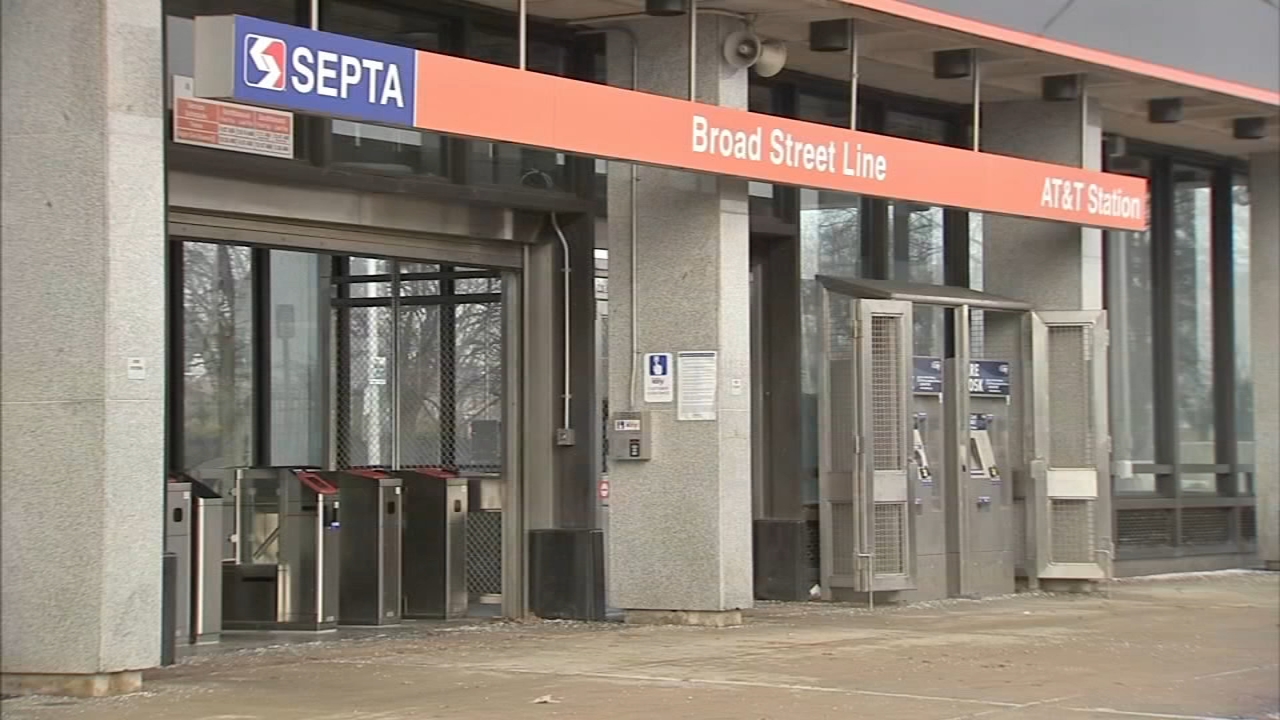 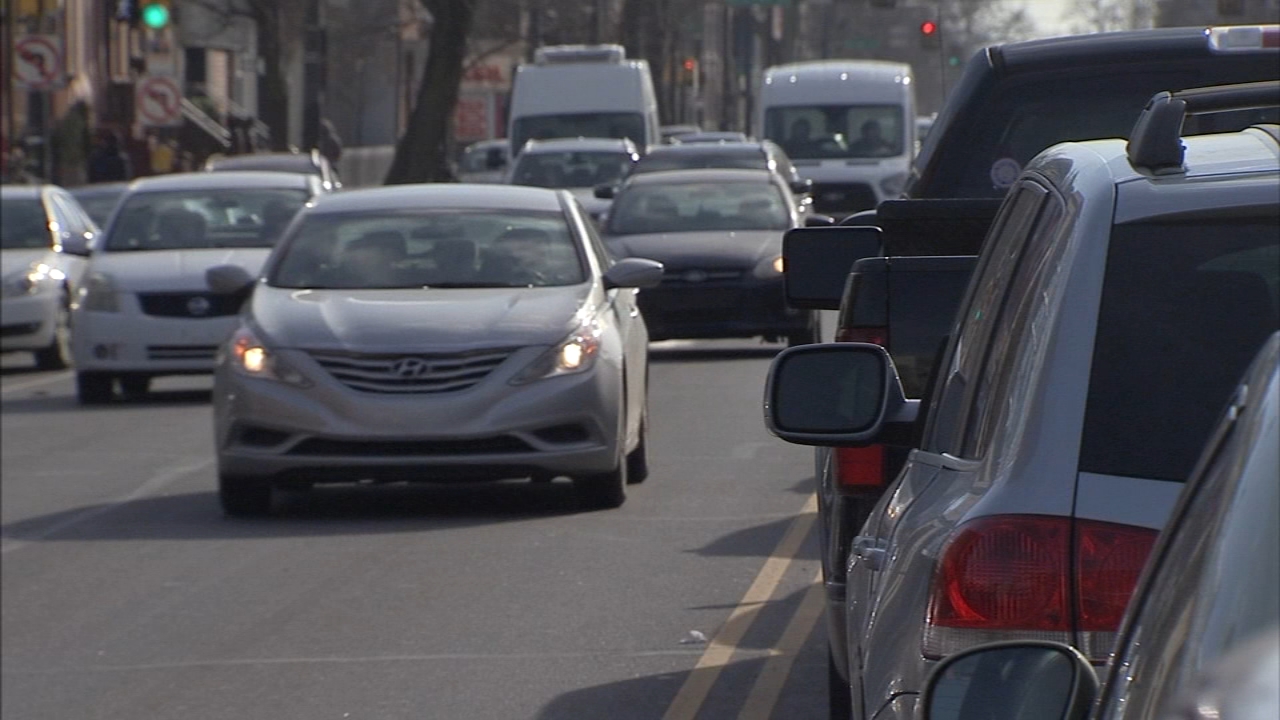