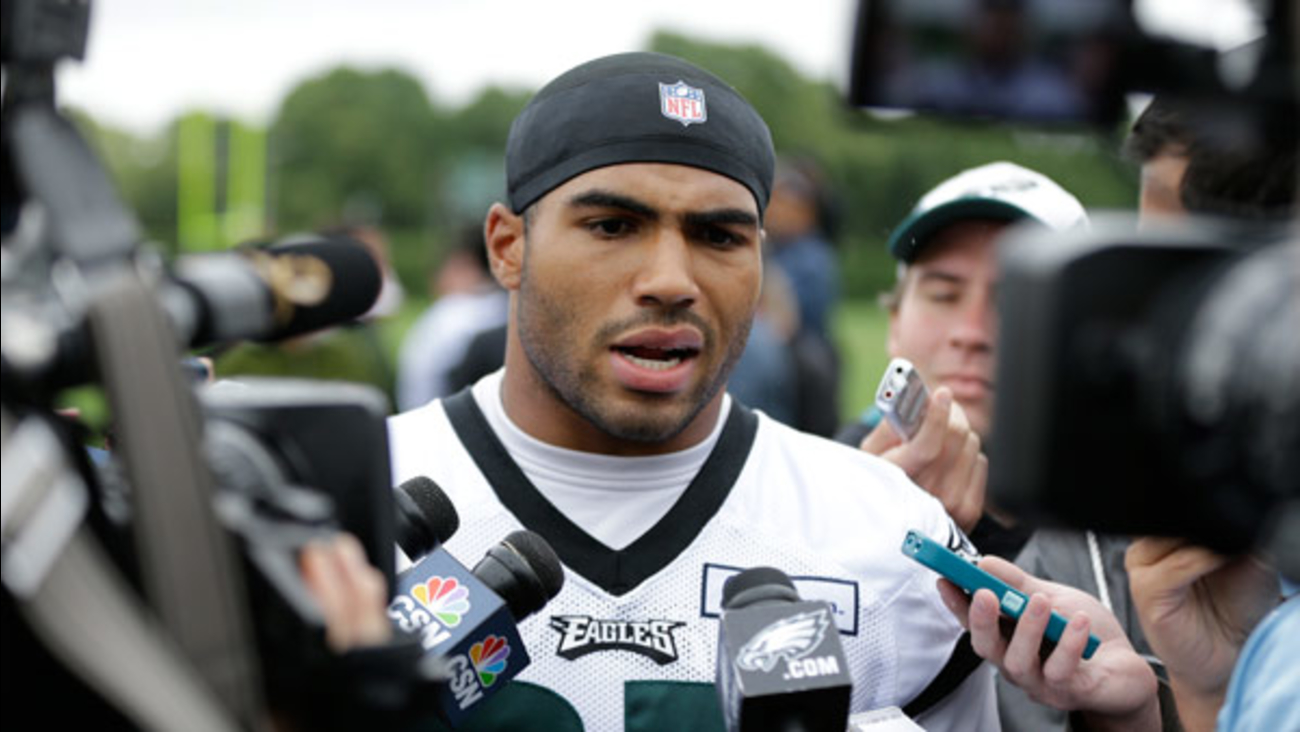 PHILADELPHIA (WPVI) -- The Eagles lost a pair of linebackers on Tuesday: one by design and one as a result of injury.

The Eagles are releasing Mychal Kendricks, who has been the subject of trade speculation for multiple offseasons. Kendricks was seen leaving the team's practice facility Tuesday morning.

A short time later, newly-signed linebacker Paul Worrilow was carted off the field after colliding with a teammate during the first practice of OTAs.

He suffered a torn ACL on the play, according to Schefter.

Kendricks' departure does not come as a great surprise despite his quality of play for the Super Bowl champions in 2017. He was scheduled to make $7.6 million this year, another likely factor in the team deciding to move on from him.

With his play time dwindling, the 27-year-old Kendricks asked to be dealt or released last offseason. The Eagles opted to hang onto him, and he ended up making valuable contributions during the team's championship run, finishing with 51 tackles and a pair of sacks. His role increased when fellow linebacker Jordan Hicks was lost to an Achilles rupture in October.

He played 60 percent of the defensive snaps overall.

That's in sharp contrast to 2016, when he was in for just 27 percent of the snaps, as new defensive coordinator Jim Schwartz kept him off the field in most sub packages.

The athletically-gifted Kendricks has had an up-and-down career since being selected in the second round by Philadelphia in 2012.

He posted 86 tackles, four sacks, four fumble recoveries and three interceptions in his second season, but hasn't been able to reach those same statistical heights in the years since as his playing time gradually declined.

Earlier on Tuesday, Worrilow -- new to the team-- had his knee fitted with an air cast and was carted off the practice field after colliding with a teammate during red zone drills.

It was reported later Tuesday afternoon the injury was a torn ACL.