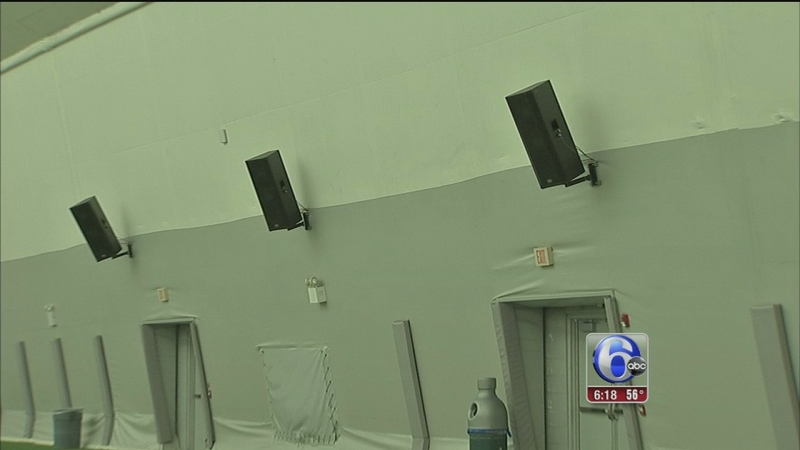 Thanks to their first 4th quarter comeback on Sunday against the Atlanta Falcons, the Philadelphia Eagles will fly to Seattle with extra confidence.

And they'll need to end the bad road they've been going down.

"I think when you are on the road you try to press just a little bit. You try to get that quick, early lead; try to take the crowd of out of the game. You maybe do some things that are uncharacteristic of what you do at home," Philadelphia Eagles head coach Doug Pederson said.

Winning on the road doesn't get any easier this week.

Nobody in the NFL has won more at home than the Seahawks over the last five seasons.

So what will it take to win out there?

"I don't know. I have never won there. But you've got to compete. You can't make mistakes," Eagles safety Malcolm Jenkins said.

Seattle is one of the loudest stadiums in the NFL, which could be an issue for the Eagels, one of the most penalized teams in football.

To help simulate the atmosphere, the Eagles are pumping in crowd noise in the sound system during practice.

"It's loud as hell. It's definitely a frustrating place to play, especially if you're not mentally ready to just persevere," Jenkins said.