A certain accessory has sold out on Amazon following the Philadelphia Eagles' win over the Atlanta Falcons - German Shepherd masks.

Right tackle Lane Johnson and defensive end Chris Long wore the masks after the Birds beat the Falcons on Saturday. 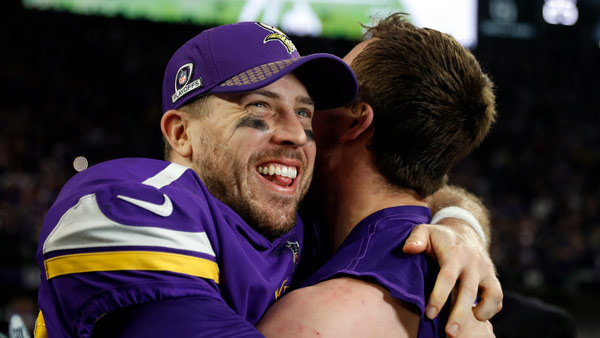 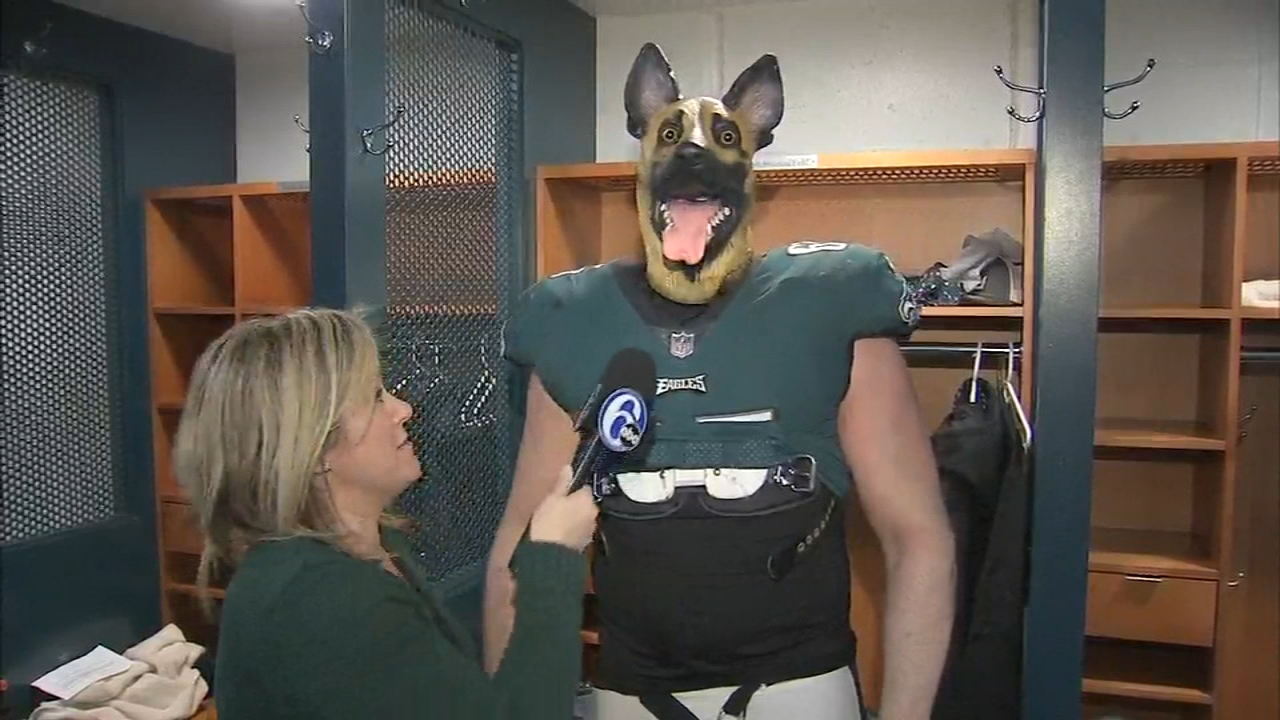