Investigators say the shooting occurred a block and half away from the victim's home.
WPVI
By 6abc Digital Staff 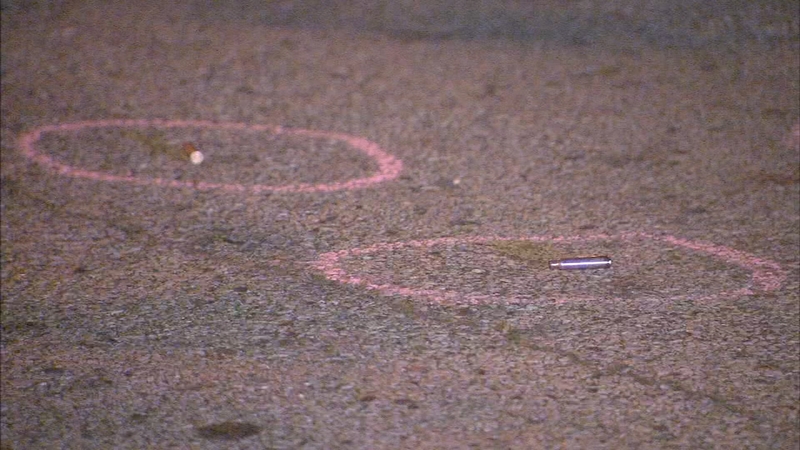 PHILADELPHIA (WPVI) -- A 24-year-old man was killed after being shot multiple times in the Germantown section of Philadelphia, police say.

Authorities think he may have been firing bullets himself at the time he died.

"Ballistic evidence indicates at least 25 shots were fired from clearly two separate caliber semi-automatic guns. Twenty-one of the 25 spent shell casings are rifle rounds and the other four spent shell casings appear to be from a handgun," Philadelphia Chief Inspector Scott Small said.

Responding officers found the 24-year-old victim shot repeatedly lying on the street; a handgun was found inches from the victim.

Investigators suspect it had been a gun battle.

"We believe the victim may have been returning fire when he was shot and killed," Small said. "This may have been some sort of shootout."

Police say the victim died on the street, just a block and a half from his home. His name has not been released.

Police are checking surveillance cameras to see if they captured images of the suspect or suspects.