Three killed, another critical in fiery crash in Feltonville 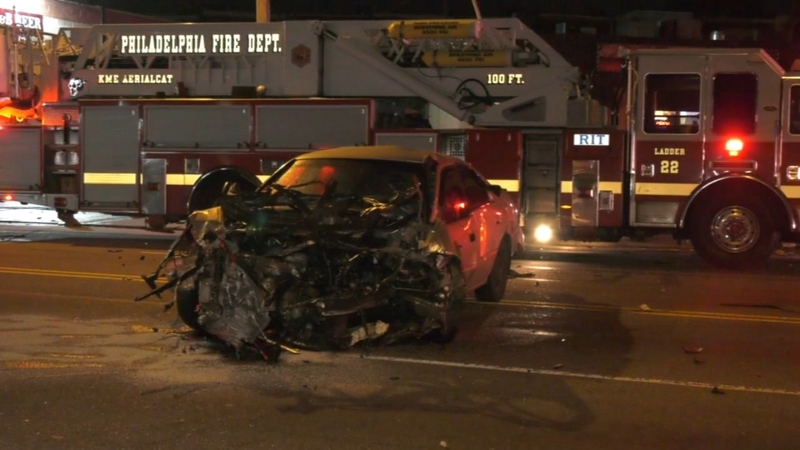 Three killed, another critical in fiery crash in Feltonville

Officers say a car heading north in the Feltonville neighborhood collided with a southbound car at about 1:40 a.m. Sunday.

Police said two 22-year-old men and an unidentified woman from one of the vehicles were pronounced dead at the scene. The driver of the other vehicle was taken to Temple University Hospital in critical condition.

The names of the victims haven't been released. The cause of the crash is under investigation, but police say speed may have been a factor.