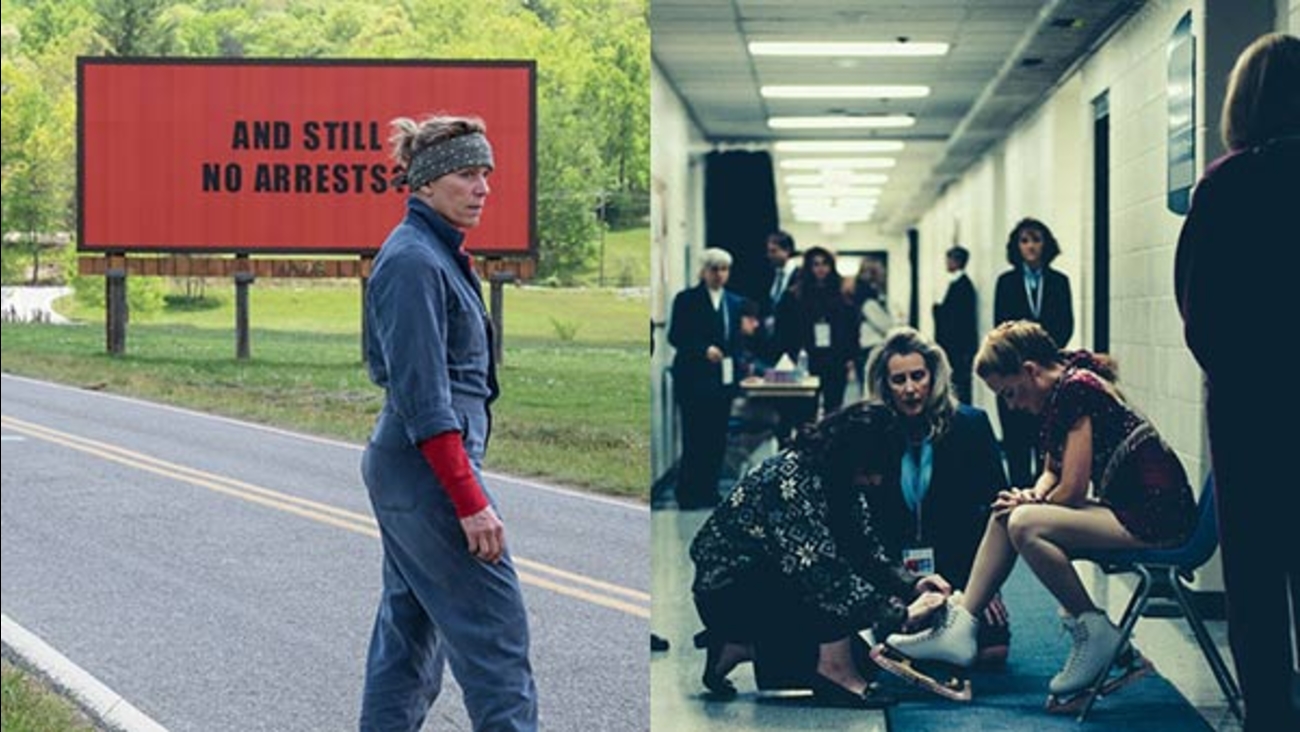 PHILADELPHIA (WPVI) -- With the Philadelphia Film Festival just days away, 6abc Action News has the exclusive details on the major motion picture premieres on Opening and Closing nights.

"I, Tonya" will premiere in Philadelphia on Opening Night, Thursday, October 19, at the Prince Theater. There will be two screenings at 6 p.m. and 8:45 p.m. 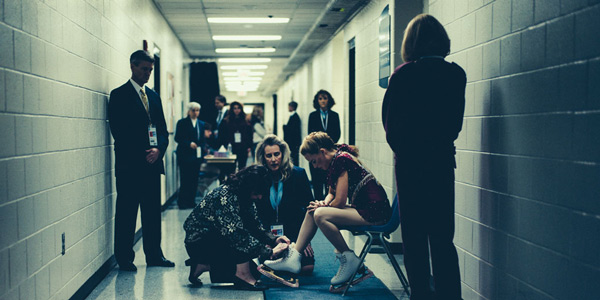 Film Rewind: Top movies that premiered at Philadelphia Festival
The Opening Night and Closing Night films of the 26th annual Philadelphia Film Festival have been announced - exclusively on 6abc Action News and 6abc.com.

Here's how the Philadelphia Film Society describes the movie:

It's unlikely that anyone will be able to think of Tonya Harding quite the same way after watching Craig Gillespie's revelatory biopic "I, Tonya," an empathic ode to defiance centered on a divisive antiheroine. Even as it unabashedly indulges in the inherent spectacle of the disgraced skater's meteoric rise and fall, Gillespie's assured direction emphasizes real heart behind the salacious facade. It's a tricky tone to pull off, but Gillespie and his marvelous cast stick the landing. Interspersed with mockumentary-style interviews with Harding and other key players 25 years after "The Incident" (aka the attack on Harding's figure skating rival, Nancy Kerrigan), "I, Tonya" traces Tonya's disaster-prone trajectory from humble beginnings, to unexpected athletic prowess, to worldwide tabloid infamy. Her tumultuous personal life is a source of both pathos and grim comedy. Facing adversity and trauma from a young age, Tonya grew up with an abusive, narcissistic, jealous mother, LaVona (Allison Janney), one who belongs in the pantheon of terrible cinematic parents. Janney's brilliant, foul-mouthed performance - like the film in general - feels all the more outrageous for being grounded in the truth. Even as Tonya beats the odds to become a skating champion, she's dragged down by her attraction to affable losers like on-again/off-again husband Jeff Gillooly (Sebastian Stan), who paves the way for Tonya's inevitable ruin. Of course, the success of I, Tonya wouldn't be possible without the committed, ferocious performance at its center, and Margot Robbie delivers, giving her most impressive performance to date. Her Tonya isn't just a trailer trash femme fatale or a misunderstood martyr. Instead, Robbie emerges with a tragicomic portrait that leans into this complicated woman's least likable traits while forcing the viewer to recognize her flawed, fragile humanity.


On Closing Night, Friday, October 27, the festival will bring "Three Billboards Outside Ebbing, Missouri." The screening is set for 8 p.m. at the Prince Theater. 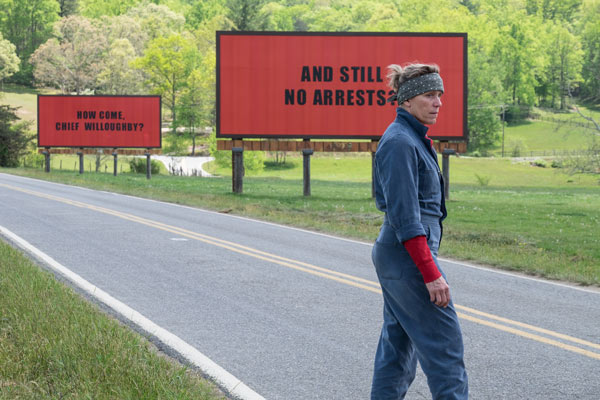 The Philadelphia Film Society describes the movie as:

One of the most anticipated films of the season, this darkly comic tale of anger and anguish rippling through a small Midwestern town stars Frances McDormand, Woody Harrelson, and Sam Rockwell.

Few artists working today are more nimble and daring with tone than playwright-turned-filmmaker Martin McDonagh. In films like In Bruges and plays such as the Leenane and Aran Islands trilogies, McDonagh deploys humor and heartbreak almost simultaneously, unafraid to explore the incestuous relationship between the two. As an audience member, his work is thrilling, a joyride of emotions that is both provocative and profound. His latest film, Three Billboards outside Ebbing, Missouri, is his most assured work to date. McDormand stars as a flinty shopkeeper still reeling from the violent, unsolved murder of her daughter nearly a year ago. One day, in a fit of pique, she directs a blunt cry of frustration towards the town sheriff (Harrelson) in the form of three blood-red billboards reading "Still No Arrests?" "How Come, Chief Willoughby?" and "Raped While Dying." This sends a shockwave blazing through the tight-knit community, and no one-not the mother or her son (played wonderfully by Manchester by the Sea's Lucas Hedges), the sheriff or his hotheaded deputy (Rockwell), nor their friends and neighbors-is left untouched. They all come together and are torn apart, fight and forgive one another while struggling with the vulgarities of life and death. McDonagh creates incredibly complex characters and situations, and his cast, which also includes Peter Dinklage and John Hawkes, give stellar performances across the board. Throughout it all, McDonagh tempers his drama with a wicked sense of humor; audiences at the Toronto Film Festival (where the film won the coveted People's Choice Award) often found themselves laughing and crying at the same time. It's a remarkable experience and one that should not be missed.

Tickets go on sale Friday for Philadelphia Film Society members and tickets will be open to the public on Monday, October 9th. The Opening/Closing price is $40 for PFS Members and $50 for public.

But the fun doesn't end with the screenings!

If you buy a ticket for Opening/Closing nights, you are invited to the after-parties.